What to Expect When You're Expecting... to Go to Paris 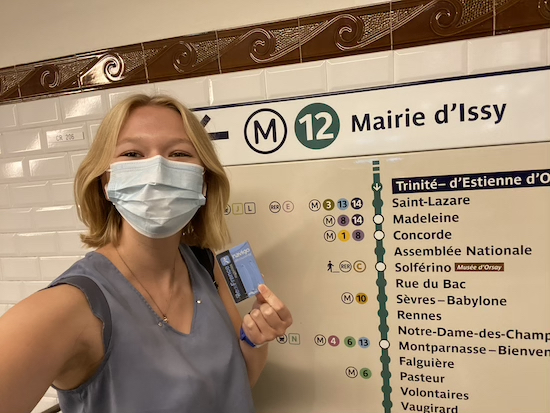 The City of Light. The City of Love. The Windy City. Wait, that last one is Chicago. Either way, Paris is a city that plays many roles, especially for Americans looking abroad. Even if you’ve never been to Paris, you’ve certainly heard many stereotypes about it. That the people smoke constantly (true) and eat baguettes (true) while wearing a beret (false) and complaining (if necessary). Now that I’ve had some time to settle into my new role as a Parisian student with CEA, I want to take a look at some of the expectations people have about the city, and the reality that I’ve experienced.

Expectation 1: The People are Arrogant

This stereotype applies to France in general, but Paris in particular. Before arriving, I was warned that locals would be rude and brush me off. That they would be impatient with my French and switch to English as soon as possible. Actually, the opposite is true! Most French people here are incredibly accommodating. When they realize I’m a foreigner, it’s true that sometimes they change to English (which they all invariably speak to some degree), but once I insist that I’m here to learn and I would prefer to converse in French they switch back. People in stores have even helped me shop for things, including one very friendly butcher who recommended the perfect kind of sausage for a pasta dish I was trying! 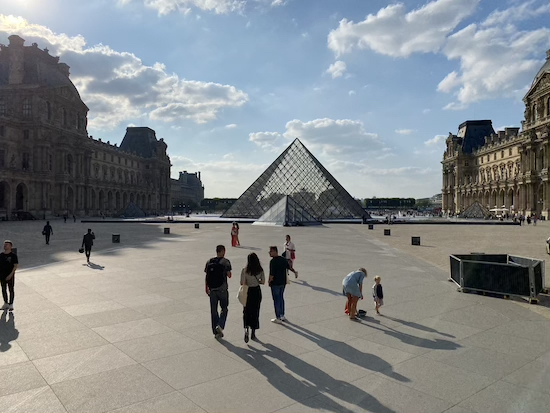 Expectation 2: Paris is Hard to Navigate

Paris is known for its stunning architecture that winds through tiny roads and sprawling boulevards alike. It’s true that the city lacks a grid system, which makes it complicated to maneuver sometimes. Not to mention, there are arrondissements (like the 9th or 20th) and neighborhoods (Le Marais, Pigalle) that overlap but aren’t quite the same thing. I won’t pretend that Paris’s urban planning is self-explanatory. However, I will say that it is very easy to learn the metro system. With the Bonjour RATP app, you can see which lines are running where and when, and the fastest route to your destination by metro, bus, or walking. I strongly recommend getting the NavigoPass, which covers all public transportation. Lastly, if you’re truly lost, the taxis here are very reliable and reasonably priced (cheaper than Uber, too!). 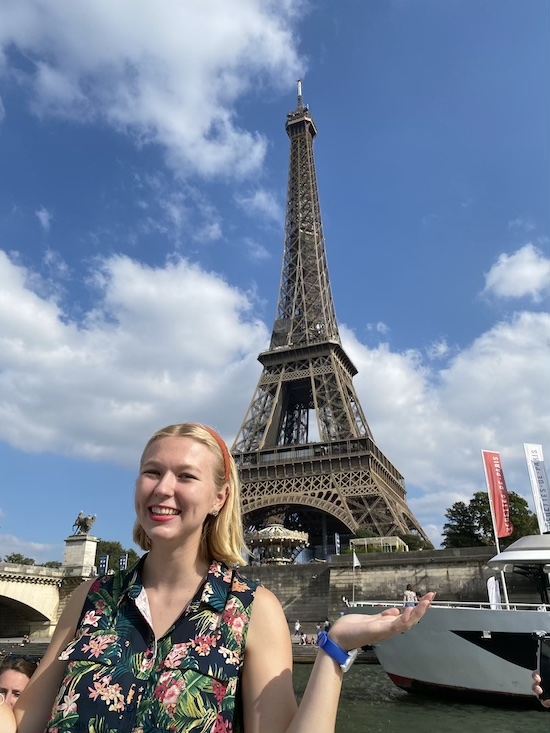 I wanted to broach this last expectation even though it does not only apply to Paris. For anyone joining a study abroad program who is considering a homestay, it can be nerve-wracking wondering what the family will be like. This semester, I am one of only three students (out of a group of 40 total) in Paris doing a homestay. I was shocked by how many people chose not to live with a French family. The main reason the others cited was fear that the homestay family would be strict and would limit when they could go out, how much noise they could make, and more. This is my second time in a French homestay, so take it from me: it is so worth it! Homestay families are prepared to discuss how you and they can be comfortable. It’s an adjustment, of course, and there are rules, but neither family I’ve lived with has given me a curfew or treated me like a child. Furthermore, a homestay is absolutely the best way to improve in your chosen language. I highly recommend it.