The Gifts I Gained in Paris: Reflecting a Decade Later 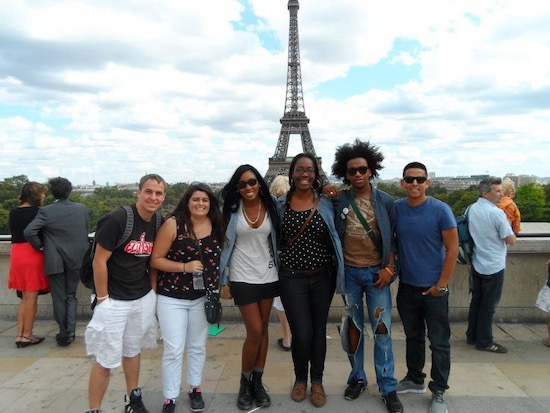 Sometimes I dread thinking about who I might have become if I had never taken advantage of the opportunity to study abroad. Now I am not saying I would have become a terrible person, but I am the person I am today because of the experiences I had while studying abroad.

I studied abroad with CEA in Paris in the Fall of 2012, and I am lucky to have found them because it almost did not happen. My university did not have many options for studying abroad and the ones they did have were not in Paris, but luckily I heard from a friend about CEA, and they had everything I was looking for and in the location I was looking for. They offered a wide variety of classes, all of which were transferable, so I was still able to graduate on time.

It is probably not something that most are quick to mention when talking about their time abroad, but going to classes was one of my favorite parts of my trip, which is saying a lot because I never was a big fan of school. The CEA campus in Paris was in a great part of the city, the campus was gorgeous, the staff was great, and the teachers were wonderful. I took a French class, an architectural history class, a French culture class, and a current events class. Whether it was using new phrases I learned in class, passing by an old building, watching how the French interacted with each other, or seeing yet another protest, everything I learned in class was immediately relevant as soon as I left the campus. 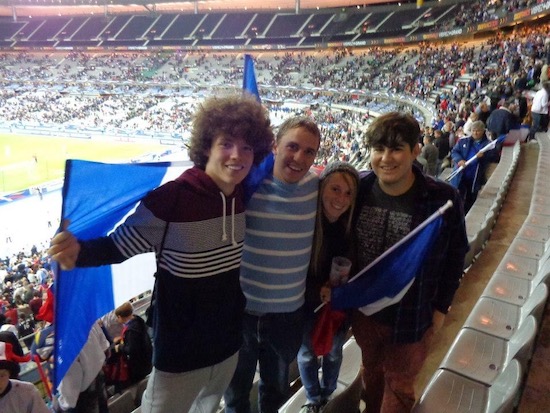 The dormitory is where I spent a majority of my time. I had opted for living in the dorm as opposed to a host family or a private apartment, and besides choosing Paris, it was my best decision. I lived in an international dorm with a few others from CEA and about 60 other people my age from Germany, France, Mexico, Senegal, Argentina, and other parts of the world. This living situation led to many new friendships and even though I was in Paris I got to learn about a diverse set of cultures from around the world.

As I said in the beginning, these experiences made me who I am today, and I have carried the lessons I learned with me in the nearly 10 years since I went. Studying abroad gives you a sense of confidence in yourself that few other experiences can give you. The inability to communicate at a restaurant or in the dormitory makes you a better communicator and it gives you empathy for those in our country who sometimes struggle with English as a second language. Living in another city and learning about other cultures not only gives you appreciation and understanding of the way others live their lives, but it also gives you appreciation for the way of life you come from, as well as the ridiculous things that others point out that you never noticed.

If my experience with CEA taught me anything, it is that life is an adventure, and one that is full of experiences. You have to be willing to take that first step, to put yourself out there, to introduce yourself to strangers, to try and continually fail to speak a new language until you finally get it, to put yourself in awkward and uncomfortable situations, and to understand that just because something is new or not what you are used to, it does not mean it's weird – it simply means it is different, and you will find that different can be amazing, and understanding that makes all the difference. 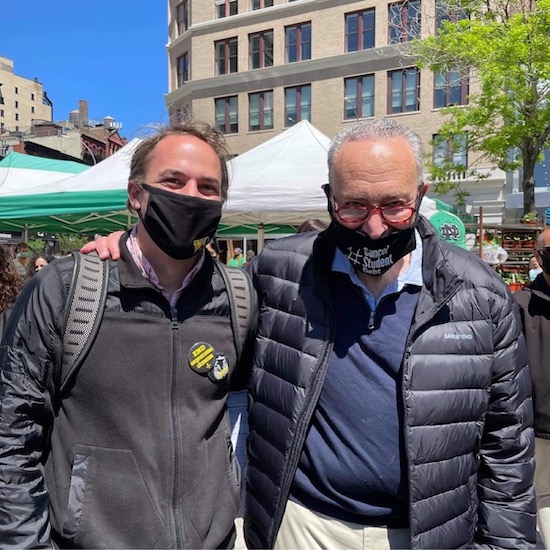 Matthew Morgan studied abroad with CEA in Paris, France, during the Fall 2012 semester. He is a graduate of Hofstra University and is currently a candidate for City Council in New York City, as well as Chair of the Brooklyn Libertarian Party.