Immersing Yourself in the Parisian Culture 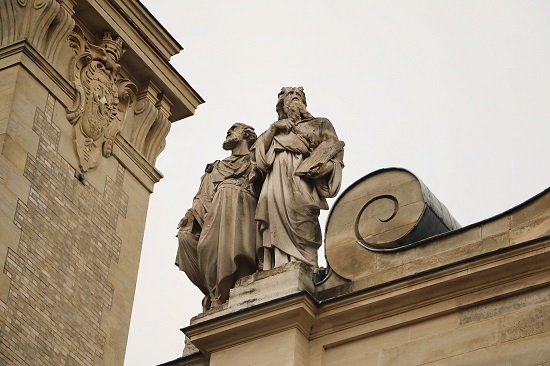 It goes without saying that Paris is known internationally for their artistic masterpieces, huge museums, and haute couture. As a study abroad student, it can be overwhelming trying to juggle academics and Parisian culture at the same time. After all, Paris is huge. It’s easy to take a look at this city and feel more than a little bit lost in all the options. But in order to immerse yourself in Parisian culture, there are a few different things that are absolutely essential.

From the moment you step off the plane at the airport, you will immediately be greeted by the unmistakable Parisian architecture. The Eglise Saint-Eloi is a nearby church that was created in the same traditional Gothic style that fills so many of the city streets. However you choose to get around Paris, whether by car, bus, metro, tram, or scooter, you’ll naturally find yourself stopping to really get a good look at the historic architecture all around you. Probably the best part of Parisian architecture is the way the different styles blend together. As the city became a hub for creative minds throughout history, the landscapes grew with it. As you explore the city, see if you can tell which era of history the surrounding buildings were created. 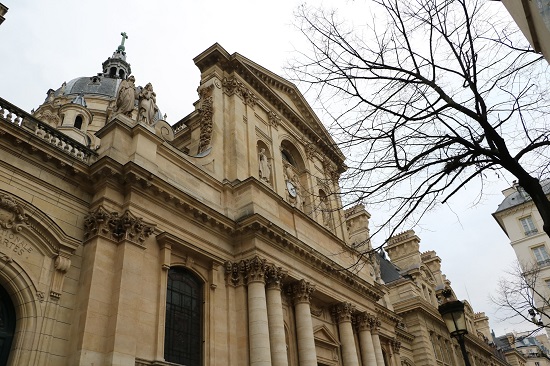 You don’t have to be an expert historian to notice some of the architectural periods that Paris finds itself seamlessly flowing through. There’s Gallo-Roman, Renaissance, Medieval, Classical, and Gothic, just to name a few. The Gallo-Roman architecture is immensely pleasing to the eye, with its sturdy, structural columns and majestic style. You’ll see this in the Church of Saint-Pierre de Montmartre and the Musée de Cluny. If you’re looking for works from the Renaissance era, then there is truly no better example than Hôtel Carnavalet. Above all, the Renaissance era prioritized symmetry and proportions. The Medieval era of history was, in a word, regal. As the Middle Ages tore into the French people (vive la révolution!), the incredible Louvre began as a castle for King Philip II. It is impossible to state exactly when Classicism began in Paris, but it is widely thought that it began in architecture in 1667 when King Louis XIV rejected previously scheduled plans to add on to the Louvre, and opted for a more composed addition, inspired by Italian, Roman, and French creators. The result would change architecture as we know it. But of course, it is impossible to talk about Parisian architecture without acknowledging that it is the birthplace of the Gothic style. All you have to do to find Gothic style buildings is simply walk for a few moments. But the most iconic example is none other than the stoic lady herself: Notre-Dame Cathedral, watching over Paris with her towering gargoyles and unmissable stonework. 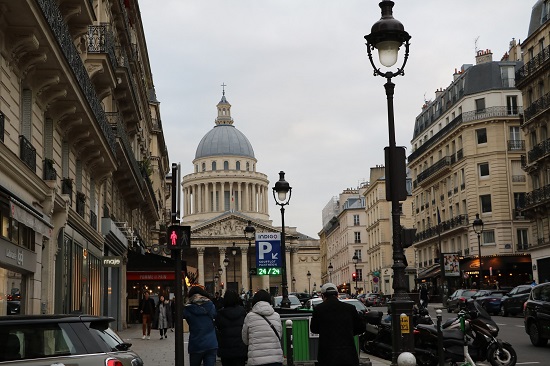 An essential part of Parisian culture is, without a doubt, the fashion. This city created the world of haute couture, after all! Directly translated to mean “high sewing” or “high fashion,” haute couture is the essence of creating something otherworldly and unique. It often combines assets of incredibly expensive, high quality fabrics sewn together to make something unexpected. Budget? Not necessary. No price is too much for a Pariasian, haute couture exclusive. This type of trendsetting fashion dates back all the way to the 17th century, when Queen Marie Antoinette brought one-of-a-kind fashion (along with some other rather unsavory things, for that matter) to the French people. Later, courtier Charles Fredrick Worth began creating private pieces of fashion for an exclusive clientele. As his work took off, the world of haute couture really began to take off, too. It is also worth noting that these pieces of work aren't meant for your daily stroll to the supermarket. In fact, they aren’t really meant for any sort of event other than a strut down the runway. The clothes made aren’t for sale. They are constructed more as an art piece, showcasing some of the world’s many talented designers. If you’re lucky enough to be in Paris during the annual fashion week event, you’ll be sure to notice the influence it has on the average Parisian. But even outside of the huge festival, you can see that the average Parisian puts care and thought into their outdoor outfits. Blazers, fashionable jeans, skirts, formal trousers, and dresses are the norm here. And yes, you will see lots of berets. 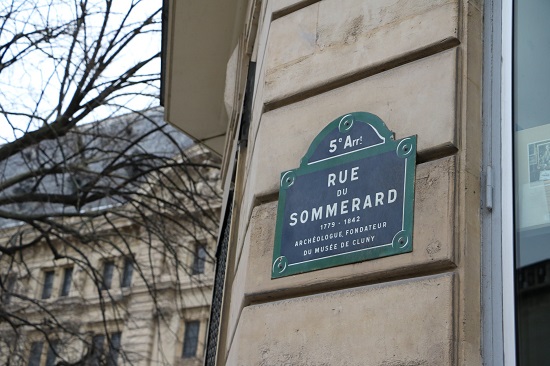 No matter how much time you spend studying abroad in Paris, there won’t be a single doubt in your mind that this city is full of a rich, cultural history that spans thousands of years. It’s just something that is so huge and vast that it simply cannot be learned in one day's time. If you can, plan to go to as many museums and galleries while you’re here. This city is absolutely brimming with them. There are so many things to see that it can be overwhelming. If you’re not sure where to start, consider organizing your time as a tourist into different days. Many of the galleries and museums here are organized by time period. For the classic history buffs, the Museum of the Middle Ages is a great place to start. It’s also about a 30-minute walk from the Catacombs, for those looking to see a legendary human gravesite. The Louvre is the world’s biggest art museum, and it should definitely be treated as such. Spending hours upon hours walking through centuries of art and history can seem daunting, but even the most focused students will find the sheer number of works to be too much to handle all at once. So, set aside a set amount of time over two or three days to absorb it all. Trust me, you’ll remember and appreciate it so much more. But if you’re looking for the absolute best way to immerse yourself in Parisian history? Get a museum pass online or in person from a tourism info center. This is the best value for your dollar, giving you a fast-tracked entrance to over a hundred museums and galleries here in France. 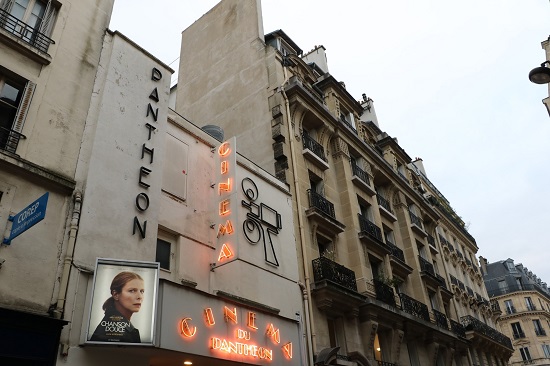 Of course, there are so many other parts of Parisian culture (croissants, anyone?) that will make your experience here unforgettable. Pastry shops, bakeries, and more wine than you could ever imagine are just a few ways that will make you wish Paris was your forever home. The absolute best way to immerse yourself in Parisian culture is to get out there. Talk to people, ask your servers what their favorite part of the city is as a local. After all, the first step to being fully immersed in a culture is to learn as much as you can, with a heart as big as the Eiffel Tower.