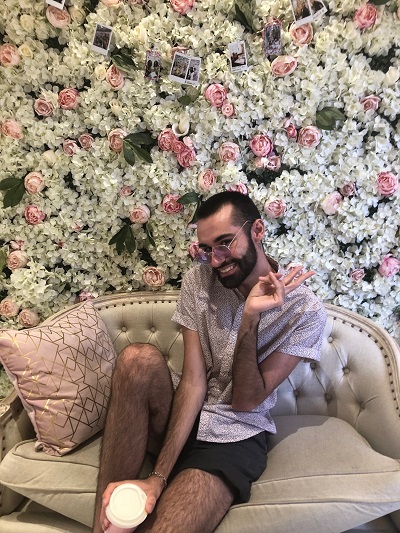 This summer, I did something I never thought that I would ever do: I willingly flew on five different planes in the span of about a month.

Flying has never been my "thing," but it was so worth it in the end. I studied and interned abroad in London, England, this past summer. Although the journey to the opportunity could be challenging at times, I would do it all again in a heartbeat. 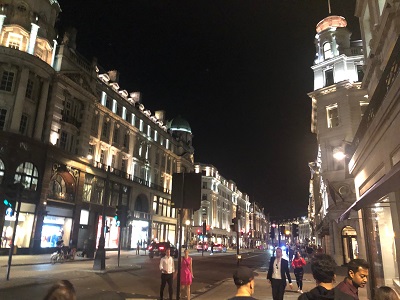 One of the best things to come out of this whole adventure was definitely making awesome friends. We were all from numerous locations in the United States. The connections were made pretty rapidly, but they were very genuine -- considering the fact that none of us knew anyone at all over in London, and we were spending six weeks together in the same flat. 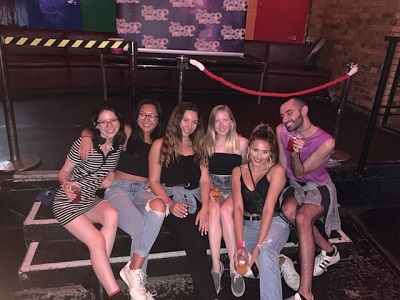 My internship was at a music PR agency that did touring and regional press for their clients. I partook in a variety of tasks that have strengthened my skills in the career, including writing press releases, sorting out press packages, mass emailing, and even getting to write a Q&A for a band!

Along with the work that I did, I was also able to have some great banter and develop amazing friendships with my co-workers, who I plan to keep in contact with. They were warm and embracing to me ever since my first day. I could not have asked for a better internship and better people to work beside. It was interesting to compare our differing cultures and slang. We spoke the same language, but both sides had ideas they did not understand about the other.

They joked that they would fly in to Pittsburgh for Thanksgiving, but in all honesty if they make the flight, they are more than welcome to stay at my apartment.

Other than studying, working, and making great friends, I did another more obvious task --- exploring! Among the many activities I got to do: going to the Globe Theatre, seeing “Phantom of the Opera” at the theatre it first premiered in, going to multiple museums, sightseeing at places like Buckingham Palace, attending London Pride, and of course eating! I was also lucky enough to meet one of my favorite artists, Little Boots, and one of my favorite drag queens, Blair St. Clair! 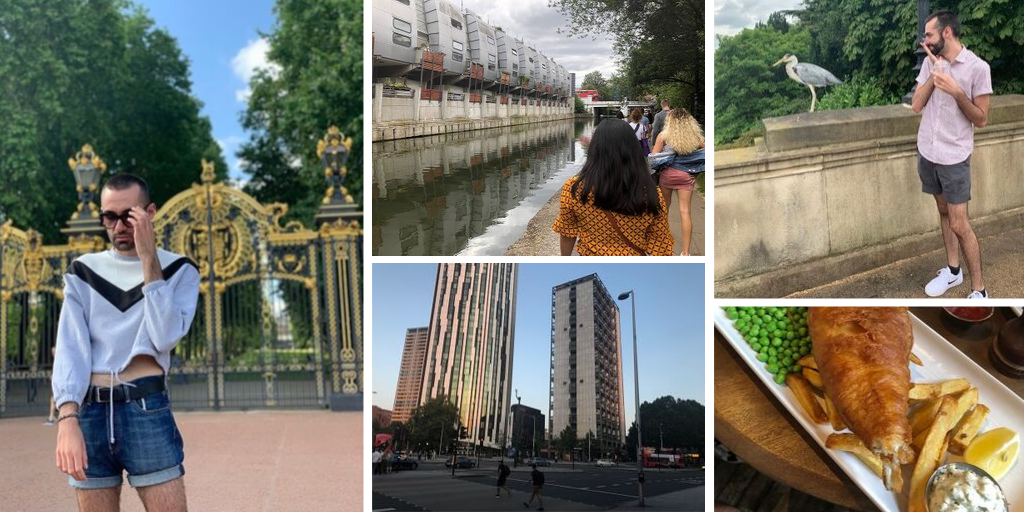 While I was in Europe, however, I decided to take advantage of the fact that I was so close to other locations! One weekend I went to Amsterdam with a few of the close friends I made in the program. I have to say, Amsterdam is for sure my favorite city that I've ever visited. It is absolutely beautiful, the locals are very friendly, it is super progressive, and there is so much to do! 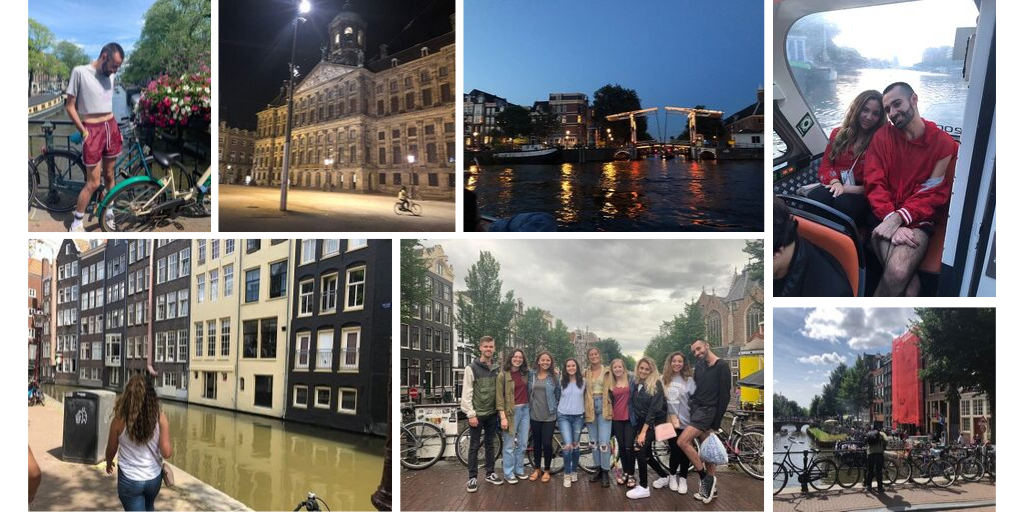 Even after an 11-hour bus ride by myself from Amsterdam to London, which included a surprise two-hour ride on a ship, I was not ready to stop there! I also went to Brighton for their pride! I have to say that out of all the pride celebrations I have been to, Brighton has won. The event lasts the whole weekend and takes place within the whole city, compared to the usual restriction of a few roads. The highlight of going, though, was the musical festival. One of my favorite artists ever who never comes to the United States was headlining: Kylie Minogue. I took the opportunity to see her live very quickly.

Unfortunately, toward the end of the trip I got sick. However, as seen in the photo below, I did not let it ruin my mood! It was quite odd to be able to walk out of the hospital without having to pay anything. Quite a difference from the States! 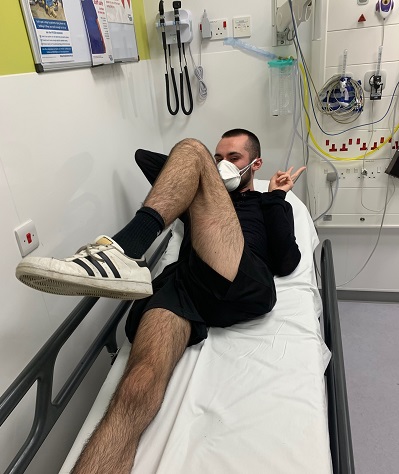 If you are reading this and thinking about studying abroad or interning abroad, I simply have this to say -- go! If I could do it again, I would not even think twice. It was my first time traveling by myself, and I literally knew nobody. I left with so many great friendships and experiences. I also feel like I matured so much as an independent person; I really proved to myself that I could do it all on my own. You’ll never know the next time you will be able to have the opportunity to do this, so just do it! My university, Chatham, offers money to do it! If I were not graduating a year early, I would definitely do it again in the summer.

Marco Nakich is a CEA alumnus who studied and interned abroad in London, England, during Summer 2019. He is currently a student at Chatham University.