The Challenges of Learning a New Language 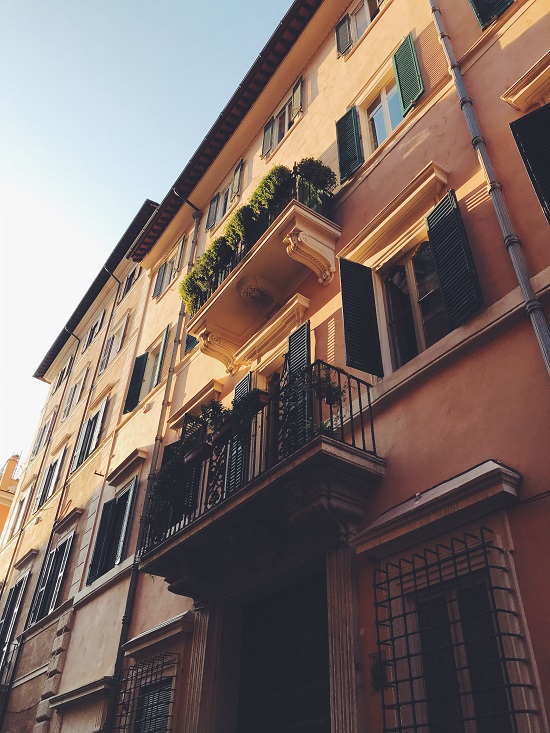 When I decided to study abroad in Rome, I was so excited to learn a new language. I had previously taken five years of Spanish throughout high school with a year of college Spanish in high school. I decided to not continue with the language once I got into college. I truly did enjoy learning the language, and with the way my mind works, languages come pretty easily to me. 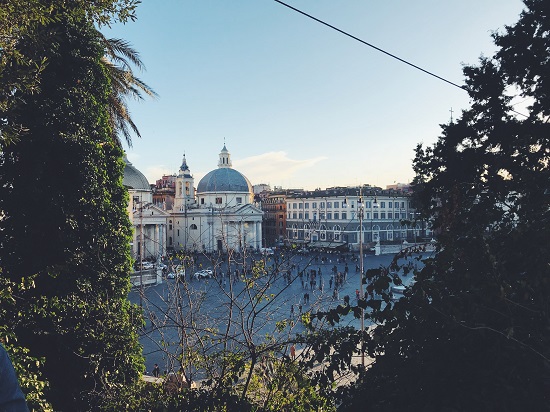 When I signed up for Italian, I was really looking forward to being able to understand the locals, or at least try and keep up with them. I didn’t expect it to be too challenging, especially because it was similar to Spanish. When I first went to Italy two years before I went abroad, I was able to navigate around Rome just based on similarities between the two languages. I was able to read the signs to get a general idea of what it was trying to say. I was also able to pick out words in conversations that I was able to understand, but I was never able to fully comprehend or respond. 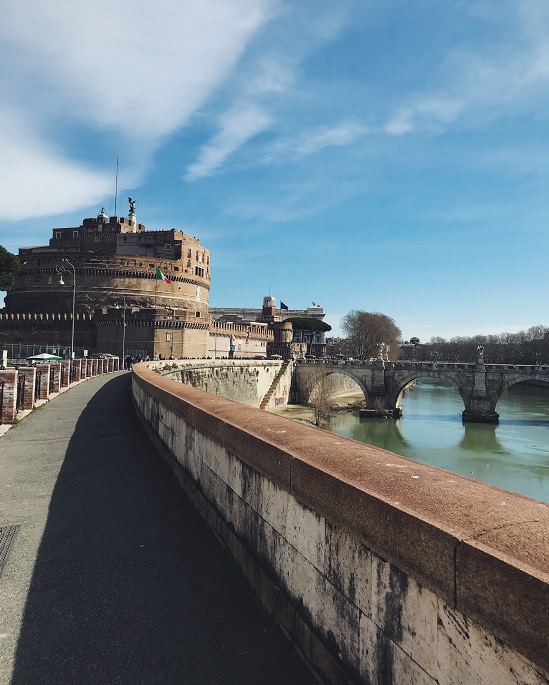 Once I really began learning Italian, there were a few rules to it that were pretty confusing. The Italian alphabet doesn’t have the same letters as our alphabet, which I didn’t know. My professor was super cool and he made it entertaining to learn and made it super easy, too. The one thing I wasn’t prepared for was how the similarities between Spanish and Italian would make it more difficult. When we would be learning different vocabulary, it would sound just like a Spanish word that I knew. With certain subjects it was easy, like with colors and food. These words were practically the same word with the same meaning, so it made it easy to remember because I already knew it. Surprisingly, the similarities between numbers made it harder. I’ve been able to count in Spanish since before I can even remember so that is truly second nature to me, so trying to learn another number system in an extremely similar language was actually quite difficult. I would easily mix a few up, but now, after a semester of learning the language, I can say that it’s much easier to not get the two languages mixed up. 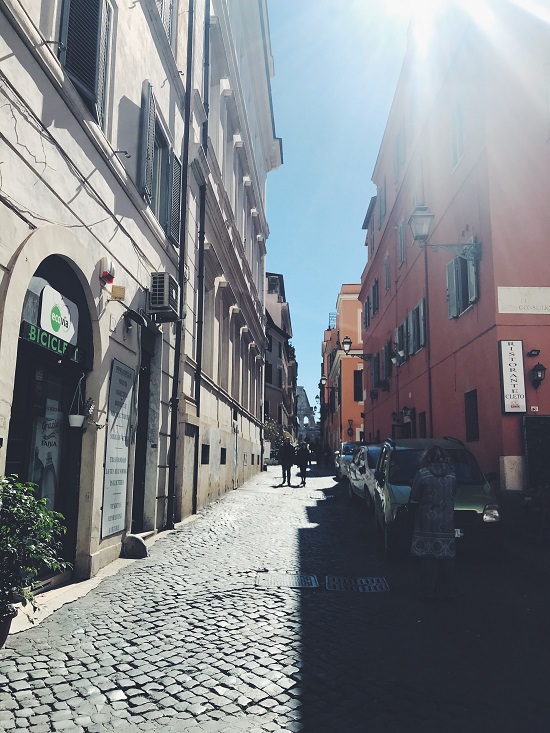