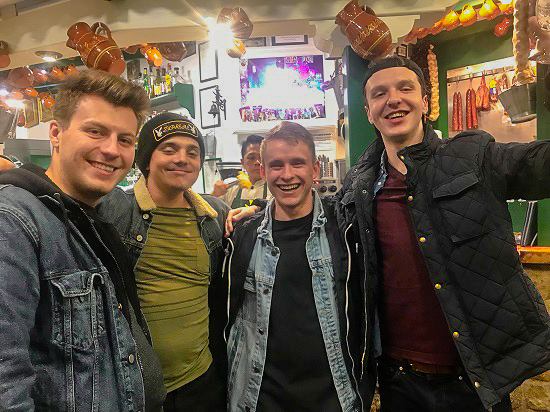 The bite of cold winter air existed synchronously with my cold feet. There was no way around feeling a bit of apprehension. In a few hours my plane would depart and I would be kickstarting the most remarkable few months of my life. I knew this, I had spent countless hours creating a “Madrid Bucket List” and honing in my conversational Spanish, yet that did little to quell the anxiety. Up until this point, I had never left the East Coast, nor did I know a single person on the trip. Between the sheer distance from home and the prospect of relearning social norms, I began to second-guess myself. The idea of being fully immersed in an entirely new culture was both enticing and a bit freaky. Though time would show that many of my past fears about studying abroad in Madrid were unwarranted, there was nothing that would’ve convinced me as such. 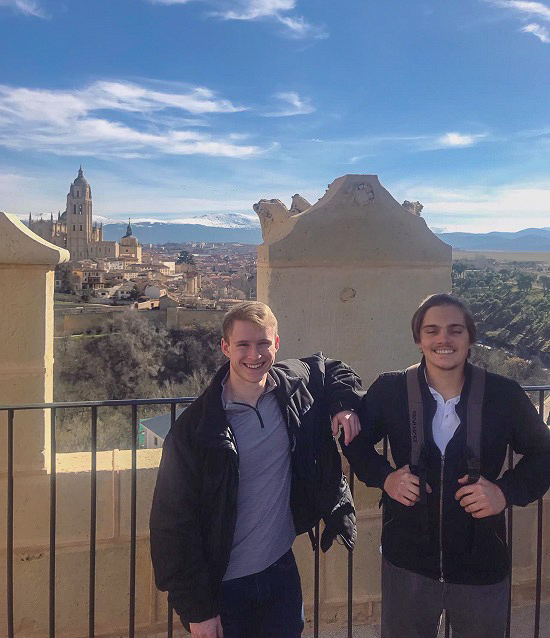 Old proverbs and motivational speakers alike affirm that the first step in your journey is the hardest, and I was certainly no exception. Although a two-hour car ride to the airport could’ve afforded me the time to overthink and stress a bit more, my nervousness seemed to subside. At this point, the wheels were in motion, my journey had essentially begun and I was aware that I would sink or swim based on my attitude. Part of it was a conscious effort to enjoy the coming day or so of travel, but truthfully, I just knew that the best plan was to keep one foot going in front of the other. My general reasoning was simply that the more time I took overthinking the inevitable, the less time I would have to enjoy the choices I would be able to make down the road. Fear of the unknown can coexist with ambition, but it cannot stifle it.

Advice which asserts that its best to “wing-it” is obviously inadvisable for most things, but a study abroad experience is not ordinary by any means. The experiences that one is able to have are unlike any other, but it all requires you to take that first step. Had I not internalized this, I would have never been able to make the solo trip to Holland, nor would I have been willing to make day trips hiking in La Sierra de Guadarrama mountain range outside of Madrid. As the semester progresses, it becomes emboldening to know that qualms you had over your previous challenge did not hold you back and that the coming challenge will be overcome just as easily. 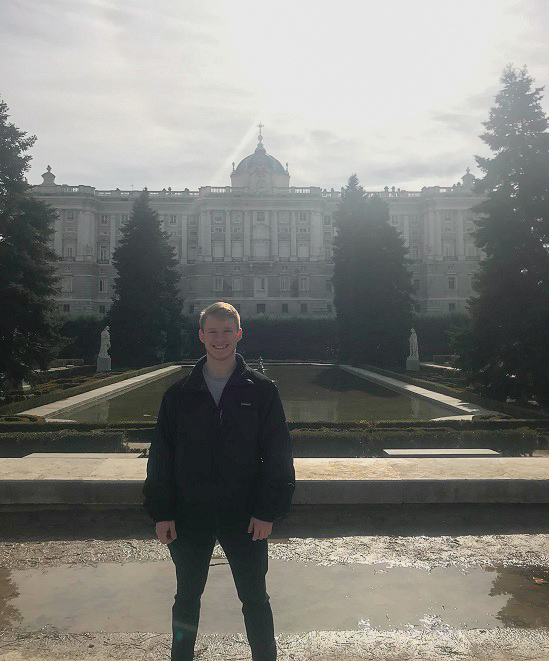 Benjamin Lewis is a CEA Alumni Ambassador who studied abroad during the Spring 2019 Semester. He is currently a student at West Chester University of Pennsylvania.