Benefits to Studying Abroad in the Spring: A Cal Poly Perspective 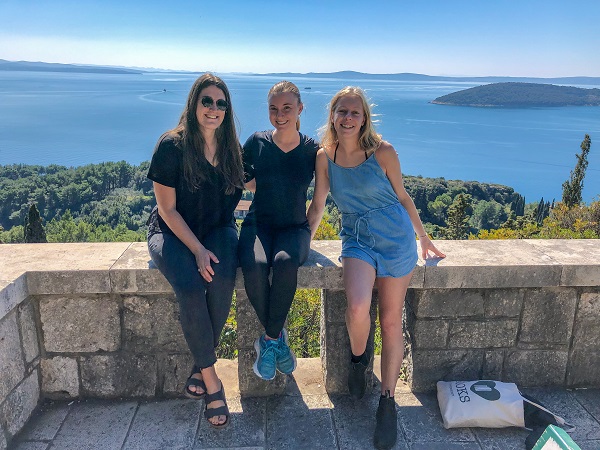 Studying abroad has always been an aspiration for me. In my first year of college, I indulged in the idea of taking classes in a foreign country and getting to travel to various places while being exposed to a plethora of new cultures. Unfortunately, embarking on this adventure seemed daunting as well as logistically impossible as a Cal Poly student. I talked to many people about studying abroad and I usually received the same response -- something along the lines of, “It sounds fun, but it just doesn’t seem possible.” It can be easy to see why people shoot down the option of studying abroad so fast, especially with the structure of my university. Most programs are semester-based; however, that doesn’t mean it’s not possible to partake in a semester abroad while in the quarter system. There are actually benefits to studying a semester abroad on the quarter system. Most people choose to study abroad in the fall, which is usually advantageous for obtaining more credits than one would during the fall quarter at Cal Poly. On the contrary, I chose to do the spring semester, the far less popular choice, but in my opinion the best option fiscally, logistically, and the best option for traveling. 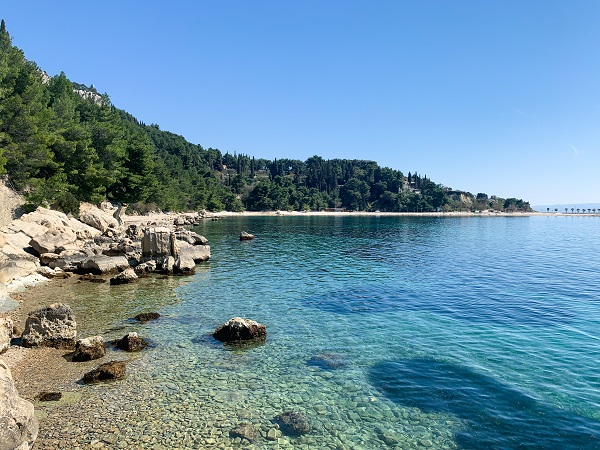 When I decided I wanted to get serious about planning for my semester abroad, my first step was tackling finances. As I looked at all the programs, I felt overwhelmed by the price tags. I started to talk myself out of going, thinking perhaps this dream wasn’t worth it. But then I began to do some calculations and my anxiety of the cost subsided. If I chose to embark on a spring semester study abroad program, I would be paying for one quarter at Cal Poly and one semester which was a whole lot cheaper than paying for a semester abroad and then 2 additional quarters upon returning. This realization ultimately reignited my pursuit to study abroad, which would not have happened if I just let myself panic over the cost of the program. So, if you have an interest in studying abroad but the costs seem unmanageable, start by exploring spring semester programs. 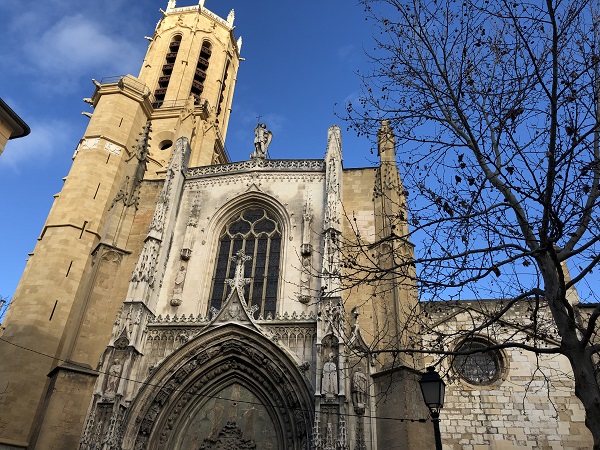 Although I chose to study abroad in the spring due to finances, I saw so many other benefits I had not anticipated during that semester as well as after the program ended. The first obvious perk of being abroad in the spring is the weather. I studied in Aix-en-Provence, France, and the weather was absolutely gorgeous. I was not only spoiled with sunny days, but the spring weather also expanded my options of partaking in outdoor activities and traveling more comfortably. Although it did not reach up to summer like temperatures around Europe, it still was warm enough to do activities without the excessive crowds of tourists and exorbitant prices. Traveling around in spring felt like a win-win situation all around, due to the low prices of the off-season and the opportunity for beautiful weather. 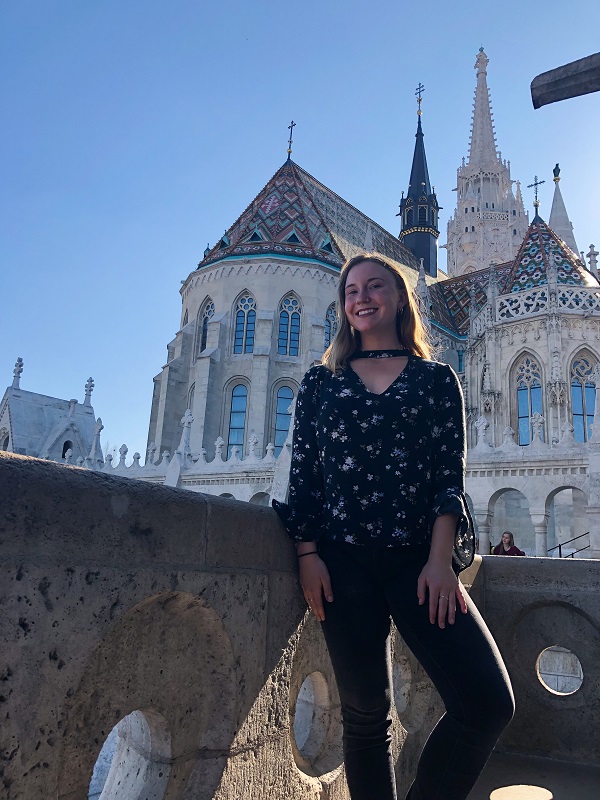 Although my semester abroad ended more than a month ago, I am currently benefiting from another perk of studying abroad in spring: the gift of more time. I ended in early May, which allowed me to travel an additional three weeks after my program ended, and then head back to the States and get an extra-long summer to work. Going abroad in spring may seem to some like a “backtrack” to one's academic progress, but I actually found this to be untrue. I took five classes while I was abroad -- one class that supported my major, two that supported my minor and two GE classes for which I received credit. I also was able to partake in a research project related to my field of study (and won an award for it!).

Study abroad will not be detrimental to your academic progress if you come into it prepared and aware of what classes will provide you credit. This past semester was extremely formative to my academics and career interests, and I was fortunate enough to obtain this while having a lot of fun in a new culture. 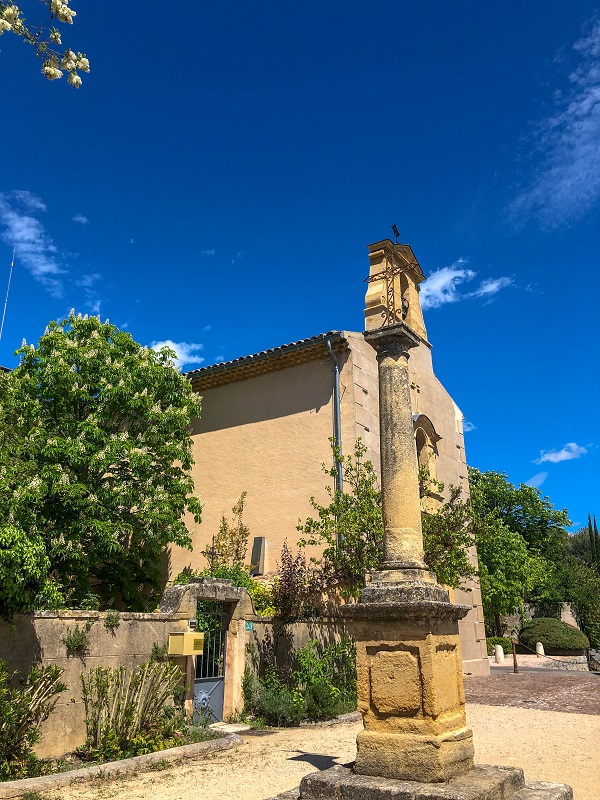 There are many myths about studying abroad that can completely shut down one's aspirations of doing it without a second thought. I advise you not to listen to these stereotypes without delving into your own research, or even better, talking to someone who went abroad. Going abroad doesn't mean you have to sacrifice all your money, put your future on hold, or put a dent in your academics. It is still possible to excel in your academic career and experience a whole new lifestyle in another country. If you have anxieties about studying abroad but have a keen interest in pursuing it, don't give up! Give the spring semester a chance, as it may provide you with just the program you were looking for.