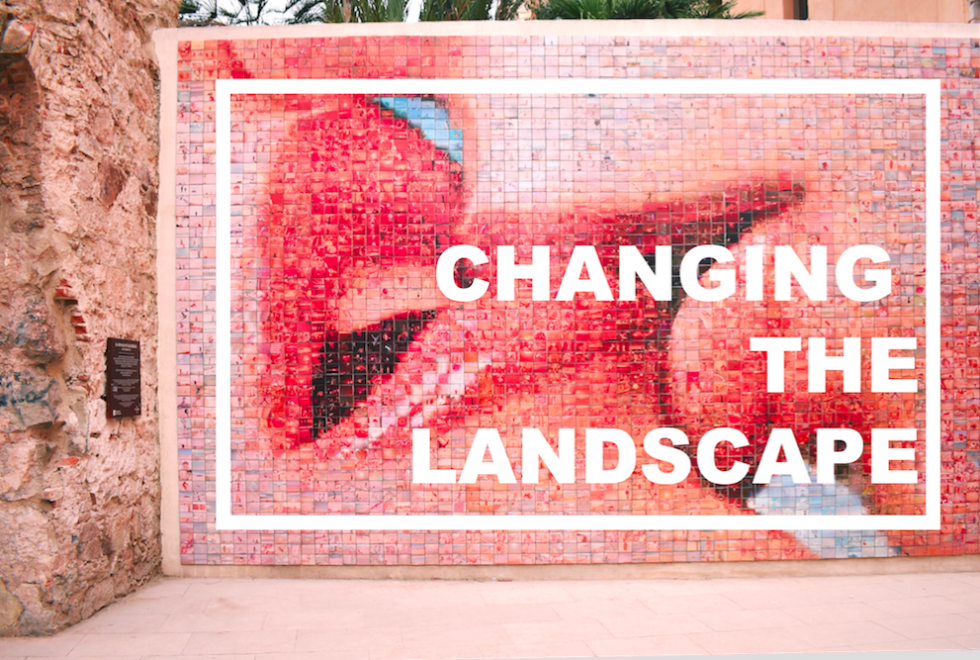 "A wall is a very big weapon. It's one of the nastiest things you can hit someone with." - Banksy

Once home to renowned artists such as Pablo Picasso and Salvador Dali, Barcelona is considered one of Europe's greatest artistic hubs. While there was once a rich culture of urban art in Barcelona, today the city primarily maintains aspects of its artistic legacy through a diverse array of museums and galleries. Around 15 years ago, Barcelona’s city counsel initiated an effort to clean up the city by implementing stricter graffiti laws, imposing fines, and white-washing the city’s surfaces. Despite these efforts, some of Barcelona’s most powerful and inspiring artistic expressions can still be found in the streets. Barcelona’s modern street artists have remade the city according to their own vision, transforming doorways, walls, and other urban surfaces, and bringing the city back to life. Its ever-changing gallery of street art speaks to one of the Barcelona’s defining features, paying tribute to the city's history of unconventional art scene. 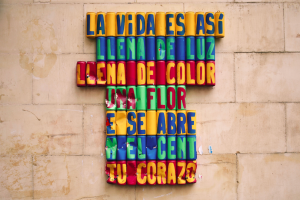 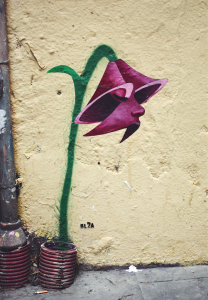 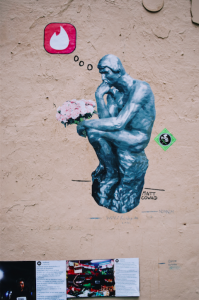 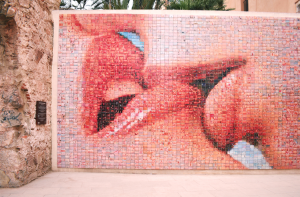 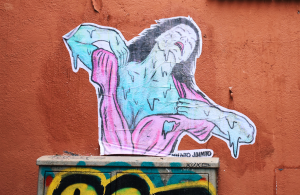 Alison H. is the Spring 2018 MOJO Photographer in Barcelona, Spain. She is currently a Junior studying Cognitive Science at University of California - Berkeley.

Alison Heywood is the Spring 2018 CEA Content Creator in Barcelona, Spain, and is currently studying at University of California-Berkeley.
Leave a comment
Newest on top Oldest on top
Load more comments
Thank you for the comment! Your comment must be approved first