Adjusting To Life In London 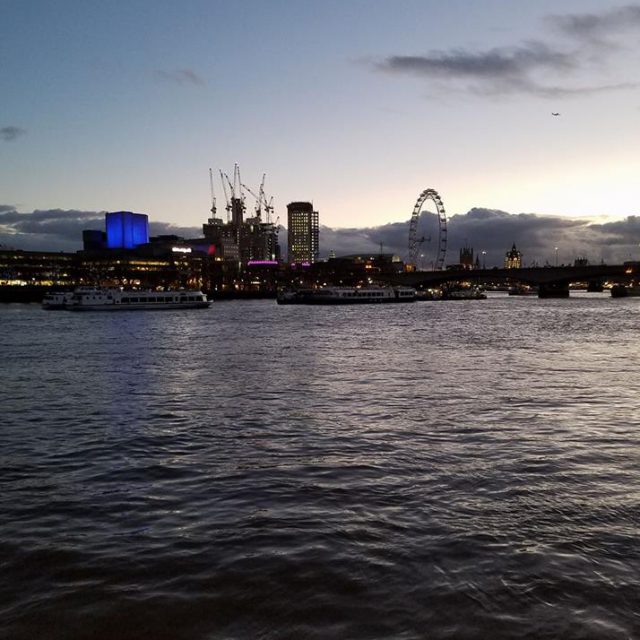 Upon moving to study abroad in London this semester, I had a lot of expectations. I was excited to get out of my comfort zone, meet new people, see new sights, try new food, and most of all, experience a new culture in one of the best cities in the world. However, culture shock has hit me since starting the semester, here are some cultural differences that tripped me up:


There has certainly been a challenge in adapting to another country's ways. But, that's part of the fun of studying abroad.