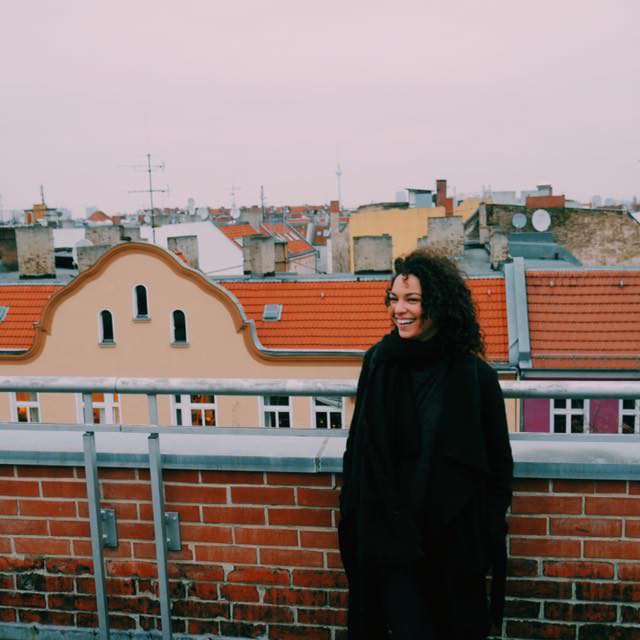 For my entire life, I have been torn between two identities. In one household, there’s my father: a strong, empowered African American man who is married to my Latina step-mom. In the other household, there’s my mother: a fiercely independent Jewish woman of European descent who is married to my step-dad, a man born and raised in Israel. Growing up with such a complex, multicultural background exposed me to many rich cultures and lifestyles, but was also the most confusing part about my upbringing. I struggled to feel like I fully belonged to either group, ultimately feeling isolated from both sides. In some situations being a woman of color was my identifier, while my whiteness is what made me stand out in others. It often felt like I was a floater, fitting in everywhere and nowhere all at once.

It wasn’t until my junior year of college that my perspective began to shift. In the fall of 2016, I made the decision to study abroad in Barcelona with the intention of discovering the world and ‘finding myself,’ similar to many of my fellow students. Yet, I had no idea how deeply that would become my truth.

As I lived in Barcelona, the vibrant diversity of the city inspired me. A beautiful quilt of eclectic art, culture and people, the Catalan capital is an international hub for all walks of life. One day, I would wander through El Raval and watch skateboarders, young and old, shred in front an art museum, while the next day I would meet friends from Switzerland in a restaurant. No interaction and no person was the same, but nobody ever seemed to care. We were all infused with a creative electricity sparked by our differences.


Over those whirlwind months, I learned a lot of lessons that will stick with me for the rest of my life: how to travel alone, how to navigate unfamiliar languages, how to make a foreign city feel like home. However, the most important discovery from my travels abroad was how to accept and feel secure in my mixed identity. Barcelona taught me to own the things that make me stand out, and to not let anybody else define me. For the first time, I felt like I contributed to the complexity rather than feeling excluded from it.

I love those diverse, complex parts of me. I embrace the wild, curly hair I inherited from my mother and darker skin that comes from my father. I have learned to celebrate the features that are physical expressions of both my backgrounds, because they are reminders of the people I love as well as the places I come from. Like Barcelona, I am colorful, multi-dimensional and refuse to be confined in a box.  Just as change within the city is constant, I too am determined to evolve, adapt and discover.

Sierra N. is a CEA Alumni Ambassador.  She studied abroad in Barcelona in the Fall of 2016 and is currently a senior at Cal Poly San Luis Obispo.