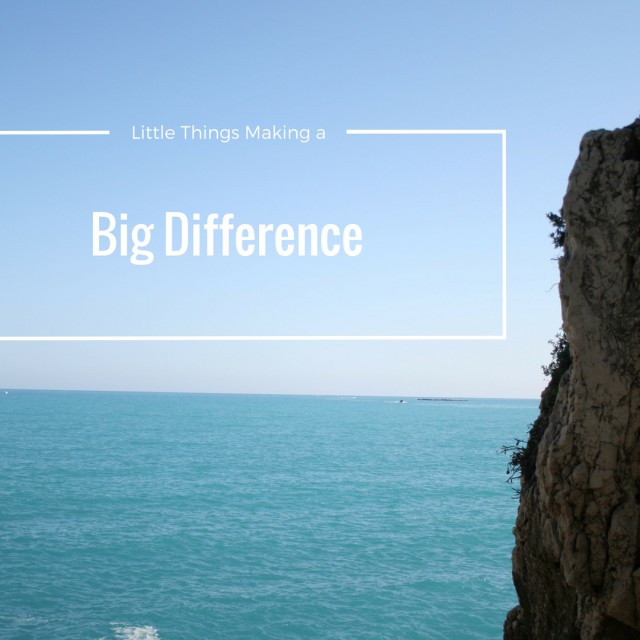 Late night snack runs, Chipotle, regular American bacon, A.M. and P.M: these are just some of things which I go without by living in France. While preparing to live in France I thought more about the new food, scenery and adventures that awaited me than the little cultural and technical differences between America and France.

One obvious cultural difference between America and France is how the French treat work. The French value their work-life balance which affects the opening and closing hours of stores and restaurants. Most stores, with a few exceptions, close around 7-8 (19-20 in France which uses a 24-hour clock). Nothing is open 24/7 because in France, the employees, like other human beings, need sleep. There have been many nights where I needed a quick something to eat or grocery item just to remember that everything is closed. Furthermore, unlike the States where the customer is king, in France the customer is welcomed but should respect the workers and shop owners as hosts. It is not rare for store employees and waiters to treat customers in a way which Americans would deem rude by, for example, not smiling or asking how a meal was.

Outside of the culture, at first sight, one might think many of the physical aspects of France are the same. This is simply not true. Although American brands, movies and styles affects the outward appearance of France like, for example, McDonalds and Subway restaurants and people wearing Yankee hats, it certainly does not affect everything. Serving sizes are significantly smaller, bathrooms are organized differently and Nutella is everywhere but peanut butter is very hard to find. Even French keyboards are different, AZERTY instead of QWERTY, making it difficult to use French laptops and computers. I must have spent over a half an hour figuring out the new keyboard just to sign onto a university computer. These are little things but they do make a difference; in the case of Nutella it has made a very positive and tasty difference.

Cultural and technical differences have very little impact on tourists, but after spending almost two months in France they have certainly impacted my daily routine. I do miss a few American things like Chipotle burrito bowls and consumer convenience but it is ok, if I focus too much on what I am missing I will miss out on experiencing a different way of life. This way of life can seem weird and outlandish sometimes but I am sure the French think the same when they come to America. Just because the culture, foods, toilettes and keyboards are different does not mean that it is wrong or bad, in fact, a lot of the time it has, like the abundance of Nutella, been good.