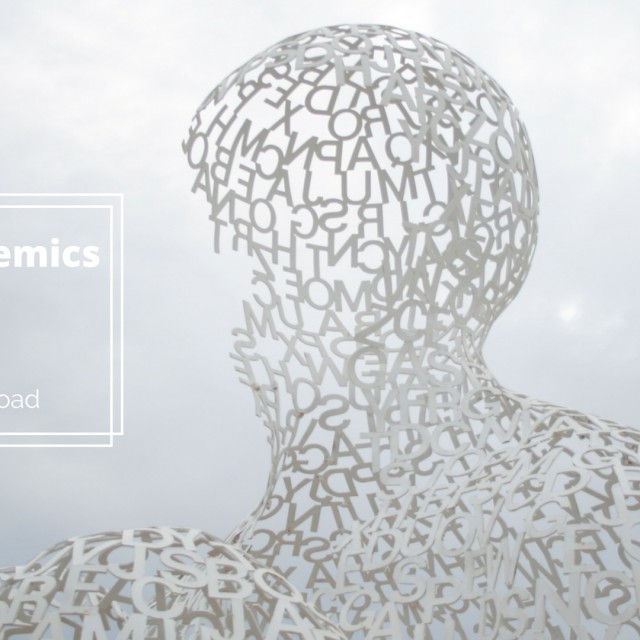 “If I see you with a phone, you are out for a few weeks,” my macroeconomics professor stated as she snatched a French student’s I-Pad and placed it on her desk. It was my first day of class in the French Riviera and I was not ready for that. The new Chinese student sitting next to me was probably thinking the same thing: “what have we gotten ourselves into?”

Student visas, financial aid, paperwork, new cultures, strange foods – when you study abroad, so much thought and planning can go into living in another place that you forget that you are there to study as well. However, just like everything else with studying abroad, school in a foreign context is both challenging and rewarding as well as simply different.

“No talking in class unless it is for the classroom discussion,” my macroeconomics professor continued. Soon, however, the reason for my professor’s rules became evident. My professor is German while most of the class is French. In France, speaking over others, even professors in class, and not paying attention is more tolerated than in other countries like Germany and America for that matter. I was witnessing a culture clash and my professor was doing her best to control the class in the way she knew best.

The cultural differences among students and faculty leads to a variety of teaching styles. My professors are from France, America, England and Germany and they all offer a variety of styles and opinions. My classmates, in addition to France, come from countries like China, Russia, The Netherlands, and Nigeria.

The variety of backgrounds creates fascinating dialogue. My International Business class is a good example. With news of America’s new President, a fresh subject with implications towards International Business, myself and three other Americans became an opinion panel by which to discuss events in America. We, the Americans, were learning the rest of the world’s opinion of our government and they, in return, could hear a more localized opinion on the matter. Such a diverse conversation on world events would not occur in a normal university setting.


Luckily, macroeconomics is now one of my favorite classes. The professor’s style may be different but that is ok. Last class period I worked with the several Chinese students on a economics project. Our methods were certainly different but that’s the reason I am here, to experience a vastly different way of doing things, including school. I did not decide to study abroad to live in the same academic environment, quite the opposite, I am studying abroad to leave what is familiar for what is different.