Wait, so you’re going back to Paris? Again? Like, Paris, France? Seriously? How? Like, no, seriously, how?”

These are questions I received quite a bit after officially announcing that I was returning to Paris again. This time, however, I wasn’t headed there for my studies, but to become an On-Site Ambassador following graduation. Before I go too far into this, let’s address the answers to the questions above:

“Wait, so you’re going back to Paris? Again?”

As in the epicenter of all things bread and cheese. 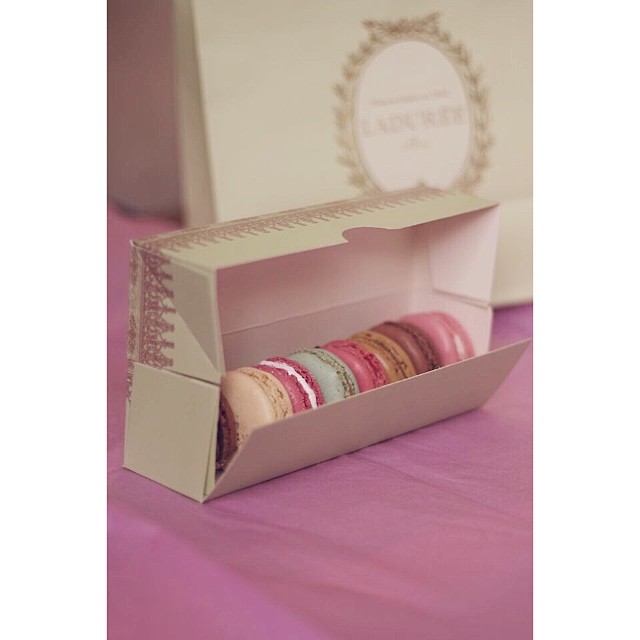 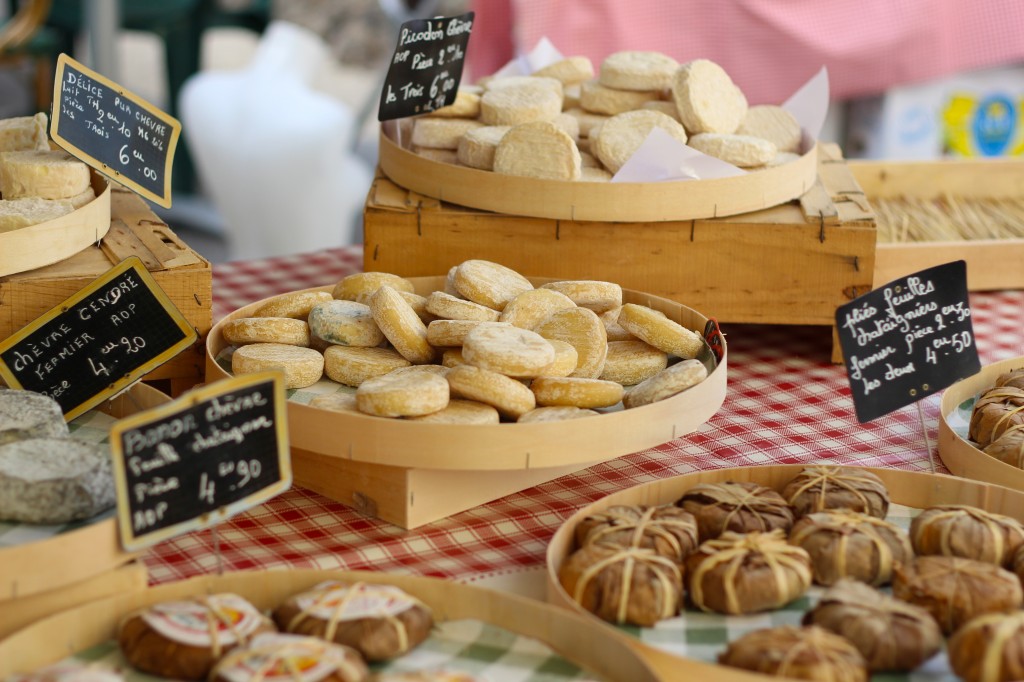 This answer was always a little complicated for me to explain. Mainly because it meant condensing a year’s worth of hard work into a 15-second response. Not only that, but it also meant detailing just how badly I’ve wanted to return to Paris since I left on May 19, 2014. This wasn’t just a “I want to go back when I get some vacation time like maybe for a week or so?” No. The more I wanted Paris, the less I felt like a resident of the U.S. To me, Paris felt more like home, and I found I missed the person I was during my time abroad. 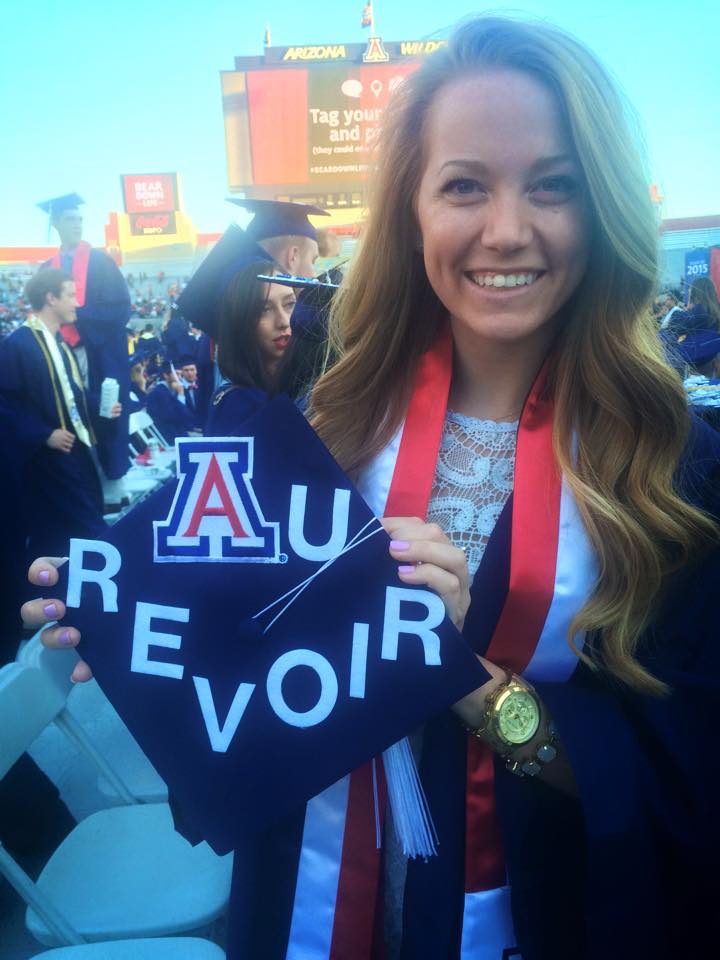 And because jetsetting off to Paris instead of finishing college wasn’t exactly socially acceptable, I had to exhaust other options. When the Director of Student Affairs for Paris approached me with the idea of becoming an Alumni Ambassador, the main point that stuck out was that I could recount my experiences abroad with prospective students (which was awesome, because my friends at home couldn’t take much more of “Oh, so when I was abroad…”).

In July 2014, I officially became an Alumni Ambassador at The University of Arizona. Being at a large university, this meant meeting other CEA alumni as well, which in turn meant befriending other like-minded individuals who needed travel just as much as they needed air.

For the entirety of the fall and spring semester, I spent my time working one-on-one with prospective students, helping with study abroad fairs and overall, really promoting the idea of studying abroad. In time, the Senior Alumni Relations Coordinator took notice of my efforts, and encouraged me to apply for the Alumni On-Site Ambassadorship—an opportunity that would allow me to (finally!!!) return to Paris.

By now, I’m likely throwing terms at you that don’t quite make sense. CEA Alumni? On-Site Ambassador? Basically, an Alumni Ambassador acts as a resource to prospective students on campus at their home universities. An Alumni On-Site Ambassador still acts as a resource, but to students who are already studying abroad. Being in this position means skillfully multitasking through various situations that arise; at any given time I am a student resource, a blogger, a photographer, a representative of CEA, a travel guide, a translator and a comfort to students experiencing intense culture shock. Being in this role, even though it’s only been three weeks, has strengthened my ability to become immensely responsive to all types of situations. 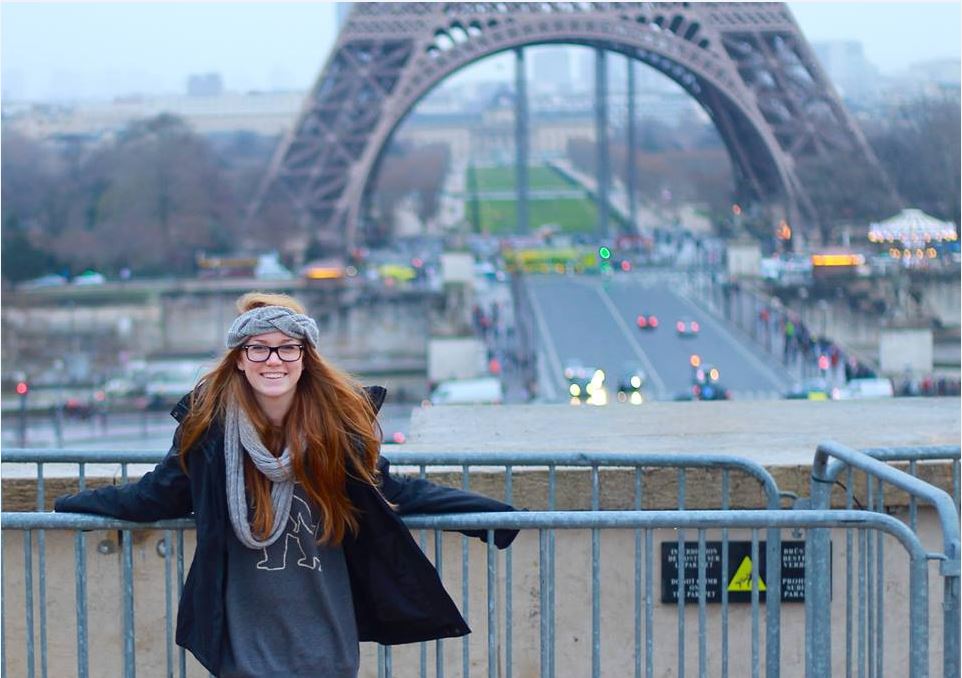 And because it’s only the beginning of my Ambassadorship—and also because I’m really bad at writing conclusions—I won’t end this post here. I’ll continue to document my growth as an Ambassador, while also looking toward the future. Though I might not know what I’d like to do with the rest of my life, I do know that this experience will help me with my professional development while also gaining important life skills. Being in this position has already challenged me in unexpected ways, and I’d be lying if I said I’m not humbled by these everyday experiences. Hopefully by the time my Ambassadorship concludes, I’ll be able to finally give a simplified answer to the question, “Like, no, seriously, how?”

Amy Johnson is a CEA Paris alumna (Spring ’14), recent grad from The University of Arizona (Spring'15), and is currently a CEA Alumni On-Site Ambassador in Paris, France.