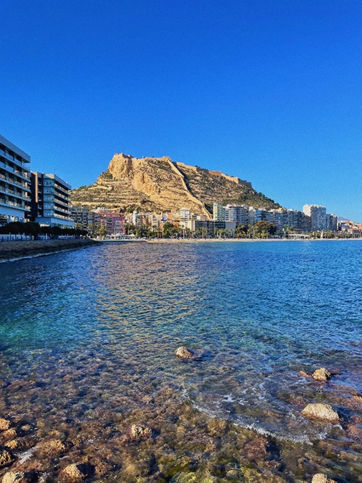 One of the best aspects about living in Alicante and studying abroad at the Universidad de Alicante is the abundance of excursions and cultural activities offered for international students. Although the first weeks here can be a little overwhelming, with registering for classes and learning the tram system, the trips are great opportunities to learn about the culture of Alicante, and Spain in general, and to meet other students from around the world.


The first trip was a hike up to the Castillo de Santa Barbara with CEA during the first few days of being in Alicante. The hike to the castle climbs up through the old town of Alicante, called el barrio, with switchbacks that expose amazing views of the city. At the top of the Castillo, we walked around and took in the views, and ended the hike with a café con leche at a restaurant overlooking the city, which was a great start to the first week in our home for the next four months. 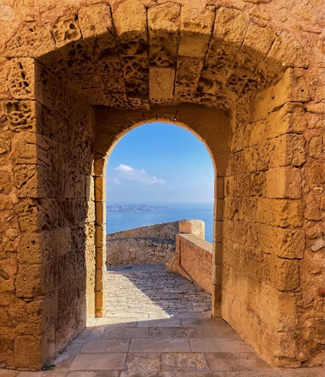 The first trip outside of Alicante was to Valencia, which is the capital of the region Alicante is in. In Valencia, a guide from the University showed us around the old town of Valencia, including La Lonja which was a center for trade in the 15th century, and the stunning Valencia Cathedral, among many other historic sites. We also had time to stop for lunch, and since Valencia is known for its paella, we tried a paella restaurant that did not disappoint. After lunch we were able to visit Oceanográfic, which is the largest aquarium in Europe, and it was an unexpected and unique experience. 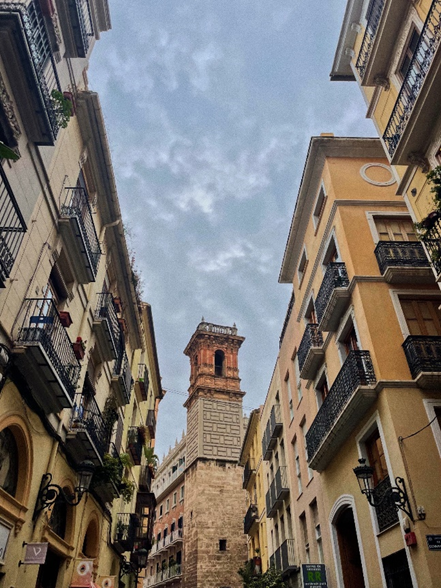 Another trip we took was through the Universidad de Alicante was to Guadalest and Altea, two cities about a 30-minute bus ride away from the center of Alicante. Guadalest is a beautiful small town nestled in the mountains just outside of Alicante, while Altea is a bit of a bigger town with white-washed buildings reminiscent of seaside towns in Greece. In Guadalest, we were able to walk through a museum that led up to a castle that looked straight out of a fairytale, which overlooked a crystal-clear turquoise reservoir and the surrounding mountains. We were also able to walk through some of the boutiques in the town of Guadalest before we hopped back on the bus to visit Altea. In Altea we walked through the cobblestone streets looking in some of the shops, as well as visiting a church and saw stunning views of the shoreline framed by all-white buildings. In Altea we had time for lunch, and free choice for any restaurant to visit, which was a great end to the day. 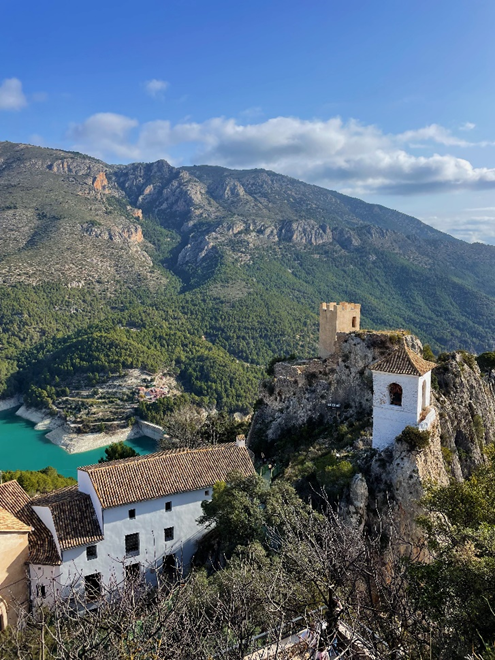 Cynthia Talamo is the Spring 2022 CEA MOJO Blogger in Alicante, Spain, and is currently studying at Virginia Ploytechnic Institute and State University.
Leave a comment
Newest on top Oldest on top
Load more comments
Thank you for the comment! Your comment must be approved first