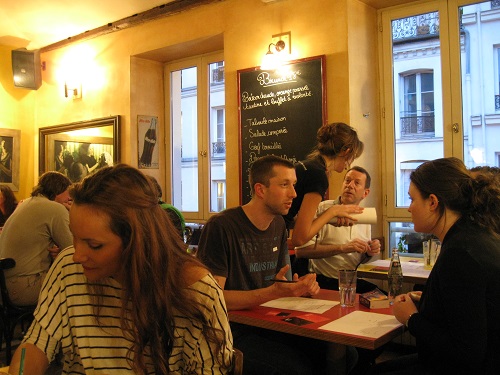 Fully immersing yourself in a different culture for a few months is an incredible experience, but one of the hardest things to deal with when living abroad can be the language barrier. It really depends on the country you’re going to and on the size of the city you’re staying in, but lucky for us, most people, especially in Europe, speak English!

I studied abroad in Paris, France, and wanted to give some tips on how I dealt with the language barrier abroad! There are definitely a lot of stereotypes about Parisians disliking Americans, but it really depends on the people! I generally found that younger people were excited to practice their English, but older people preferred to speak French.

If you don’t speak the language at all, I suggest trying out Duolingo or other online resources a few months before your trip to brush up on the basics. What I found to be the most useful to brush up on were actually numbers since that’s what you come across the most when buying groceries, shopping, or going to a restaurant or cafe.

Another part of this is knowing the terms for the things you’re trying to buy before going to the grocery store, because no one wants to be desperately looking up how to say fabric softener in French when there’s no service in the grocery store! If you know you’re looking for something very specific and maybe difficult to find, try to look up the words in advance while you have WiFi in your apartment! 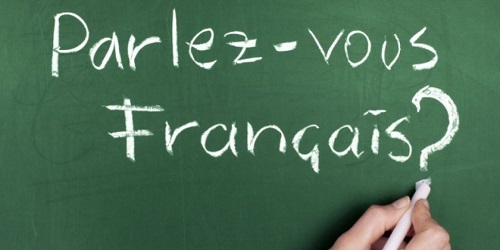 No matter what country you’re in, most people love to see others trying to embrace their culture and language. Even if you’re not 100% sure, go for it, and most of the time people will understand what you were trying to say. Something I came across in France was that when people heard a bit of an accent or hesitation, they would switch to English. What I would do sometimes was say something along the lines of “I really need to practice!” and then they would switch back to French. 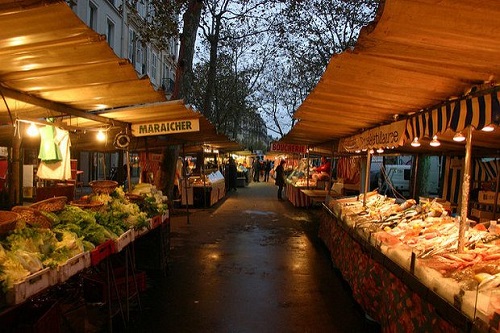 This was a really great way to meet locals, and also to brush up on your conversational language skills! France in particular has something called “Franglish” which are language swaps from English to French that happen multiple times a week at various bars in the city. You’d be assigned a number and speak seven minutes in English, then seven minutes in French with a local. Most big cities in Europe have similar language exchanges. This really helped me learn some slang words that I wouldn’t have learned from my classes, as well as hear locals’ stories and get recommendations for more authentic places around the city!