My Arrival in Alicante: First Impressions 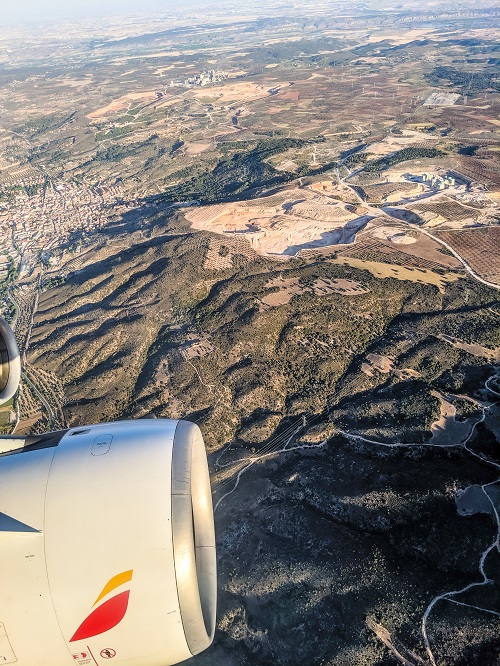 My plane ride to study abroad in Alicante was more than eight hours, but that didn’t stop me from having some fun on the way there. During the flight from Chicago to Alicante, I had a window seat toward the front with a nice view. A quick note for anyone who's as forgetful as I am: bring a neck pillow on international flights -- the pillows provided were pretty small and the space was cramped.

After landing in Madrid, my group from University of Wisconsin-Green Bay had a free hour to explore before our next flight. Madrid was beautiful, large, and full of people. One of the things I loved the most from Madrid was the vibrancy of the people. I admired the architecture and street music. 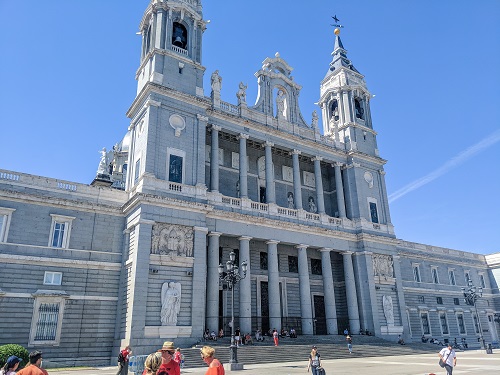 While walking around in Madrid, I started to feel hot and nauseous -- probably because I wasn't used to the heat and was jet lagged. The plane from Madrid to Alicante was so small that we momentarily got to feel like celebrities and use the stairs to walk onto the plane, which was so different from anything I had experienced before. I slept the whole flight, nodding off before the plane took off and waking up just right after it landed. When we exited the airport, there were two people waiting with signs for us from CEA. 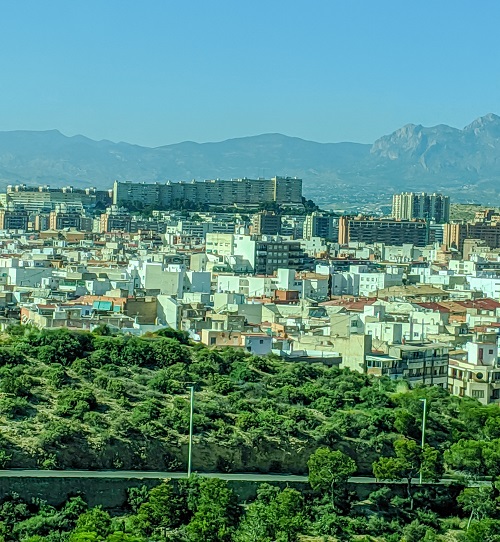 My first time seeing Alicante was from the taxi, and right away I thought Alicante was beautiful. I could see flowers and mountains miles away. When we got to the apartments at the school, everyone took showers and got ready for dinner. For the first night we ate at the school, I admit didn't like the food that much because I don't think I was prepared to eat a meal so different from what I was used to eating in America, with more bread and less seasoning. 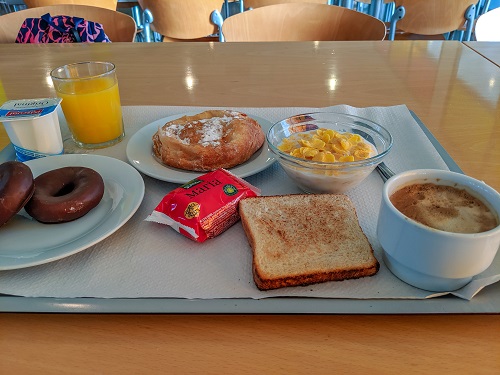 After dinner, CEA handed out our schedules and talked about some of the differences we would experience and how it could cause some culture shock. Some of the nuances they talked about included how in Spain, they eat at different times than we do in the States. Another difference is that instead of entertaining people in their own houses, they go out to meet their friends. Additionally, unlike in the U.S. where you can take an hour-long shower, showers in Spain are short to preserve water.

The next day I had my first day of class, and it was challenging because the teacher spoke much faster than my Spanish teacher at University of Wisconsin-Green Bay. Once again, I felt nauseous that day, as I think my stomach was getting used to the changes in food. an additional thing I noticed is that in Spain they do not refrigerate their milk (yet Europe's process for ultra-high-temperature pasteurization makes this common practice safe) and they drink most of their water from the sink. These are just some of the differences I wasn’t used to. 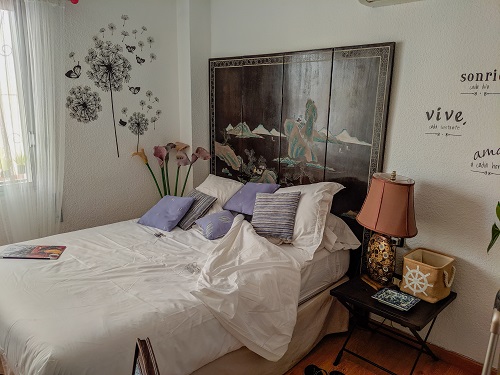 That same night after dinner, we all got to meet our host families. I was afraid to be all by myself with someone I didn't know, but it turns out that my house mom is amazing. Her apartment had four bedrooms and looked like I just walked into an antique store. When she showed me to my room, I fell in love with a decoration -- and I was excited to be in Alicante and to explore more of this city in the upcoming weeks.

Although my transition went smoothly, like many who have studied abroad before me, there were some moments of panic. All of these thoughts were natural and expected for someone studying abroad. I am now just finishing my second week, and I'm extremely happy to be exploring the city of Alicante with CEA.

Navatnie Etchin is a Summer 2019 CEA Content Contributor in Alicante, Spain, and is currently studying at the University of Wisconsin - Green Bay.