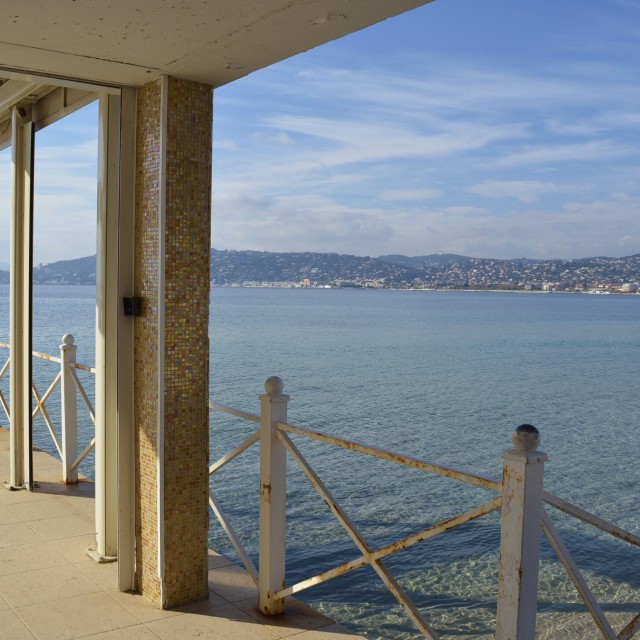 "With our being back in a nice villa on my beloved Riviera, I'm happier than I've been for years. It's one of those strange, precious and all too transitory moments when everything in one's life seems to be going well." -F. Scott Fitzgerald


Amidst the pebble beaches, colorful resorts, and posh restaurants, the Riviera holds an old secret that lies alongside the waters of Juan les Pins. Picture the roaring '20s. Jazz music, drinks up, bright red lips and slicked back hair on the dance floor. The war was over, no one had anything to worry about anymore.

Among this celebrating crowd was what Gertrude Stein referred to as the Lost Generation. They were the aimlessly-wandering souls of the post-war era, desperately gripping onto anything they could in hopes of finding purpose. What better place to spark magic than the captivating charm of the Riviera?

In the 1920s, the French Riviera was the luxury getaway destination for all those who could afford it. It symbolized wealth and glamour, and for others, provided the grounds for inspiration during a confusing time.


Of the many affluent couples that spent their days soaking up the sun, there was one elite social group that unknowingly comprised of some of American history's most influential artists. Imagine Ernest Hemingway, Pablo Picasso, and the Fitzgerald’s all spreading their toes on a beachfront villa in Juan les Pins. These were just a few of the many artists whom had fallen under the enchantment of the Cote d'Azur. They poured their hearts into their work and had the power to make their art come to life. Regardless of their choices in lifestyle at the time, anyone would be a fool to say their novels weren't exquisitely written. At times, I still find it hard to believe that on a regular day I am walking the same steps that inspired the troubled minds of the Lost Generation. Maybe it’s the French sun and warm salty ocean, or perhaps there just truly is something enchanting to this Riviera.

Simran H. is the Fall 2016 CEA MOJO in the French Riviera, France. She is currently a sophomore studying Finance at The University of Arizona.
Simran Heer is the Fall 2016 CEA MOJO Blogger in French Riviera, France, and is currently studying at University of Arizona.
Leave a comment
Newest on top Oldest on top
Load more comments
Thank you for the comment! Your comment must be approved first