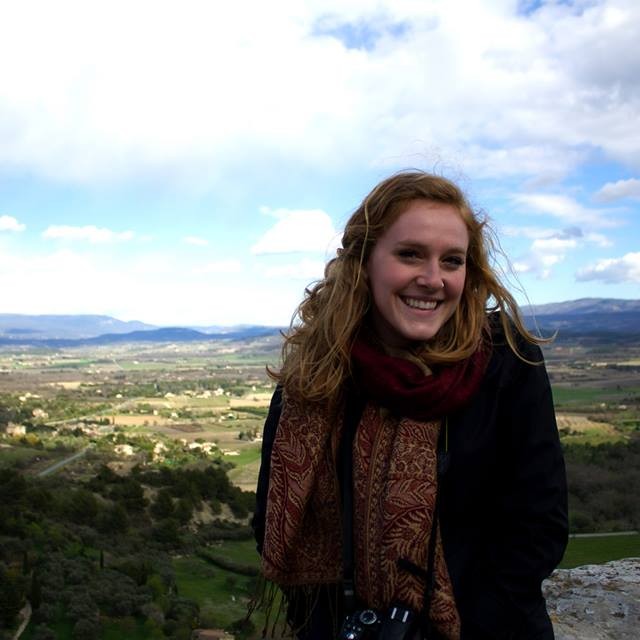 Stepping off the plane at Charles De Gaulle in early December felt like coming home. When I left Paris at the end of my study abroad year in May of 2014, the scariest part was not knowing when I would be back in this city that I had fallen in love with. The moment I returned from Paris, I started my hunt to find a way to get back before the year was over. I needed to find out if I was in love with this city because I had a dreamy time abroad or because it was truly a city in which I could see myself living and working. A fear that I had leading up to being back in Paris was that it would be different from what I had imagined it to be in my mind. What if I had created this imaginary vision of Paris that existed in my mind, but in reality was not as good as my memories? There are so many advantages to being a student, and even more being a student abroad. What would it be like to just be in Paris? This was the question I wanted to answer on this return trip.

And so for 10 days during my Christmas break following my study abroad experience that previous year, I had the wonderful opportunity to participate as the first On-Site Ambassador Intern at the CEA study abroad in Paris Office. This opportunity gave me the chance to get a taste of a global career, move past the traditional “study abroad experience,” and, of course, visit old friends. It goes without saying that 10 days was not nearly enough but every second of it was wonderful. I got to help out in the office, talk with current study abroad students who were about to face their fear of going home, wander the streets, and catch up with people I hadn't seen in seven months. 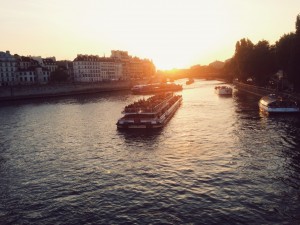 I found that Paris was exactly as I had left it, the good and the bad. The metro still smelled and the Eiffel Tower still sparkled at the top of every hour after sunset. There is no doubt in my mind that Paris is not just a city that I can say I had a good time in. Being able to revisit and have a completely different routine and experience, and still feel deep down in my soul that I’m home on these cobble stone streets of the Marais, answered that question. Paris isn’t just butterflies and rainbows, but then again no city is. No matter where you are in life, difficult situations will present themselves and it is up to you to decide where you want to be to face those challenges. My second séjour in France proved to me that I would be a lucky girl to take on life and its issues in a city like Paris. Had I not taken this trip, I would still be wondering.

Kelsea Riddick is a CEA alumna (Paris Spring '14). She is an Alumni Ambassador and senior at Belmont University.