You Mean you Didn’t Make Your own Perfume Today?

When we first received our excursion calendars at the beginning of the semester, I saw that we were scheduled to attend a perfume-making workshop, and boy was I excited. I grew up in a home where video games were forbidden, and we were instead encouraged to play outside, or make a magazine-clipping collage, or start a paper maché project – and don’t you dare get that stuff on the furniture or you’ll spend the rest of the day scrubbing it out yourself.

Anyway, my parents were big into this brand called Creative Kids that made these arts and crafts kits. Among other equally messy and potentially disastrous projects, I had my eyes on the perfume making kit – an idea that, of course, was quickly vetoed. I apparently never quite got over this and 10 years later when I saw this opportunity before my eyes, I didn’t see a fun lesson on culture, but rather a childhood dream being realized. I lied in my earlier post. France isn’t just about the cheese and the wine; it’s about the perfume, too.

That Saturday morning, as about half of the group was away traveling that week, the remaining 8 of us piled into a miniature bus, and set our sights on Grasse. The bus was cute and cozy on this rainy day, and although 16 is already about as small as a study abroad group can get, our even smaller group for the day felt refreshing and special.

When we arrived in Grasse, casually the perfume capital of the world, we were very fittingly given a tour of the Galimard Perfume Factory. John Galimard, who supplied the court of King Louis “The Beloved” with original formulas of olive oils, ointments, and perfumes, established Parfumerie Galimard in 1747. Parfumerie Galimard has kept the tradition alive for over 266 years, and has managed to remain a family business. They still create their scents in the traditional way, by naturally harvesting jasmine, rose, lavender, orange blossom and tuberose straight from the source.


After the factory tour we were brought to a big white room, where there were numerous desks that each had their own set of shelves filled with small brown bottles (127, to be exact). Under the watchful eyes of the white labcoat-clad Maître Parfumeurs, this is where we would concoct 100ml of our own signature fragrance.

We were informed of the differences in the various types of fragrance – that perfume had the highest concentration, followed by eau de parfum (what we would be creating), then eau de toilette, and finally eau de cologne. Because of its high concentration of essential oils, perfume is the most potent, as well as the most expensive, type of fragrance and typically is only available for purchase in smaller amounts. We also learned that fragrances consist of top notes, heart notes, and base notes, and once applied, are gradually released over a period of time. Parfum? ParFUN, am I right?


We were taught that different scents are put into specific note categories. For example, grapefruit is considered to be a top note, and is one of the first notes to be released when wearing a fragrance. Once it fades away, the heart notes become detectable, and so on.

We were instructed to fill out the forms put on our desks with our names and the title of our perfumes. We would also use this sheet to fill out how many drops of each scent we used, and which type of note they fell under. The purpose of this was so our fragrance would be kept on file, so in the event that we wanted to order a bottle of it sometime in the future, our specific formula would be documented.


The Maître Parfumeurs and their finely-tunes noses were very helpful throughout this process, and they were very patient when some of us had an impossible time choosing between grapefruit and orange blossom for the top note, because they’re just so similar, yet so different, you know??

Once we had all finally finished and had received our certificates stating that we, insert name here, were experienced parfumeurs, we wobbled back to the bus, dizzy with excitement about our new creations. Or maybe it was the fumes from so many essential oils. 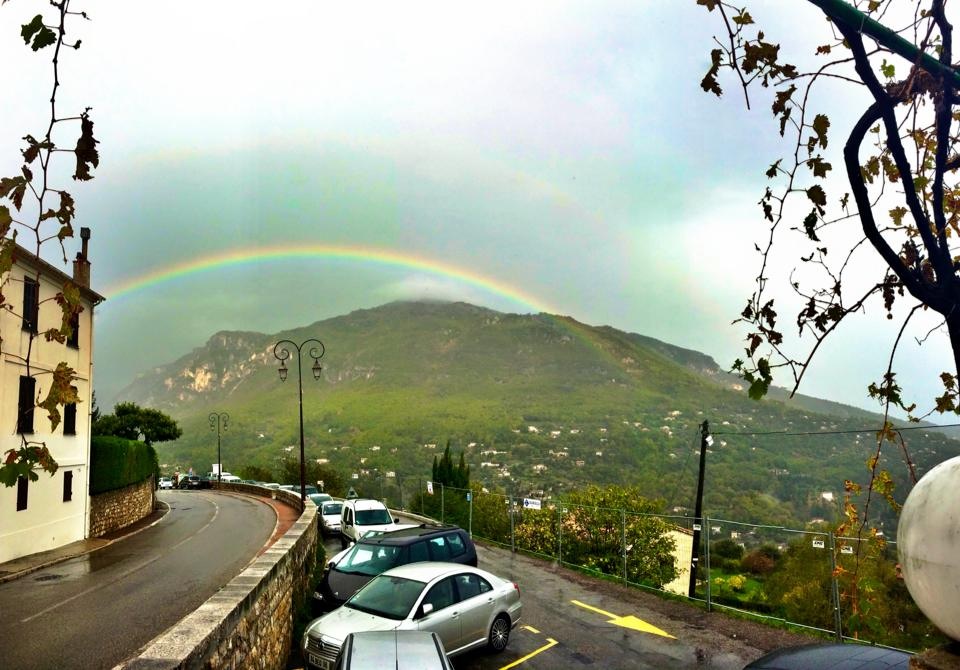 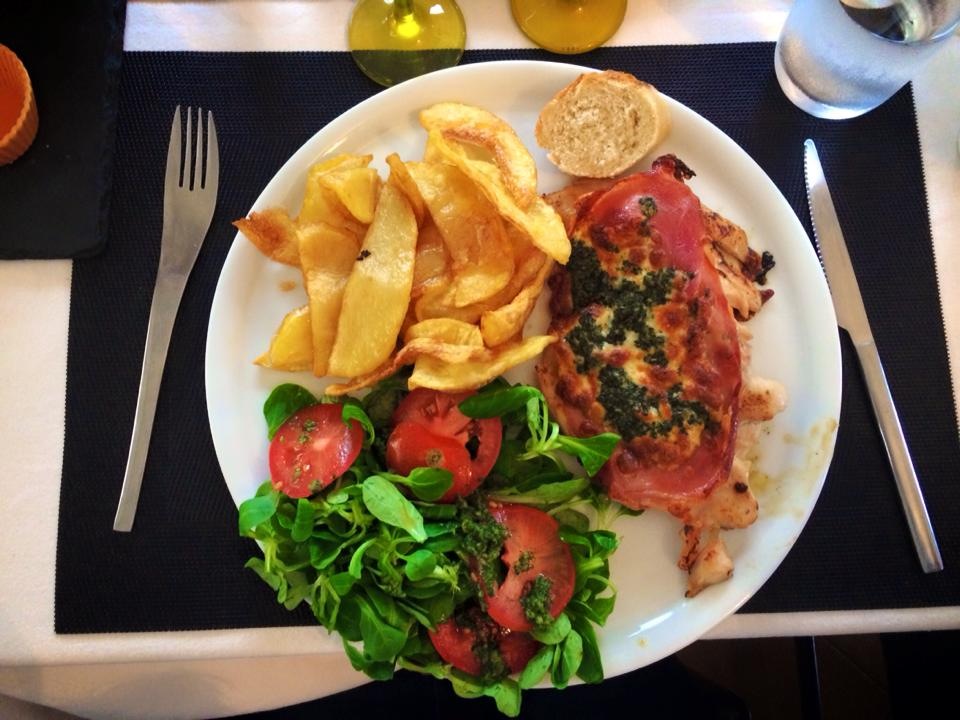 Either way, at this point of the excursion we were given the opportunity to clear our minds and fill our stomachs, with a lunch courtesy of CEA at a restaurant in the village of Tourrettes sur Loup. The food was delicious, and we were lucky enough to see a gorgeous rainbow arch over the side of the mountain before our eyes (and plates). After lunch, we piled back into the bus, and we explored Tourrettes sur Loup a little more.

Our final destination was the beautiful village of Saint Paul de Vence. It is one of the oldest medieval towns in the French Riviera, and is home to many artists and painters. As we explored the village a little bit, I could see why. This town is perched upon the side of a rocky mountain, and it has an incredible view of the lush green valley below. Because of the height of the mountain, the clouds sat low and were illuminated by the sun that was finally breaking through, just in time to set. It was one of the most beautiful views I’ve seen throughout my time abroad and it was part of the reason this excursion was my favorite of the entire semester.

Charlotte Walker is the Fall 2014 CEA MOJO in French Riviera. She is currently a Junior at Northeastern University.
Read more about our CEA Content Creators.
Leave a comment
Newest on top Oldest on top
Load more comments
Thank you for the comment! Your comment must be approved first