Paris is full of incredible and unforgettable places. Over eight weeks during my study abroad in Paris, I've compiled a list of my favorites. They are, as follows, in no particular order:

Trocadero in the morning

The problem with the Eiffel Tower is that there are always hordes of tourists. Well, almost always. If you get up early enough, you can catch it at its best - before all of the loud, Nikon-around-the-neck, shorts and white-ankle-socks-with-New Balance-sneaker selfiers take over. It’s peaceful. And it’s beautiful. The Trocadero gardens are across the river from the Eiffel Tower, and provide a perfect view as the sun rises from the horizon. The view is pictured above in the cover photo.

Do you like ravioli? Of course you do. Well, it turns out Cafe Pierre has some incredible ravioli. Through a process known as logic, we can come to the conclusion that, should you have the chance, you should go to Cafe Pierre to order the ravioli and eat it. Should I find that you went to Cafe Pierre and got something other than ravioli, I will laugh at you, because you deserve it. It’s my favorite meal from my two months here in Paris, and I’m not sure it’s close. Cafe Pierre is in the 12th arrondissement, near metro stop Faidherbe-Chaligny.

The Jardin du Luxembourg is dope because it’s a big green space in the heart of the city. It’s a nice place to relax and read a book, or go for a run through the picturesque gardens. The lawns are perfectly manicured to achieve a color even more green than a leprechaun’s hat. There are more than a hundred statues throughout the garden’s 23 hectares, as well as the nearly 400-year-old Medici Fountain. It's located in the sixth arrondissement.

I already wrote about the Louvre here, but the short version is this: It’s huge. It’s awesome. It has a ridiculous amount of incredible stuff. It might be the coolest place in the world. 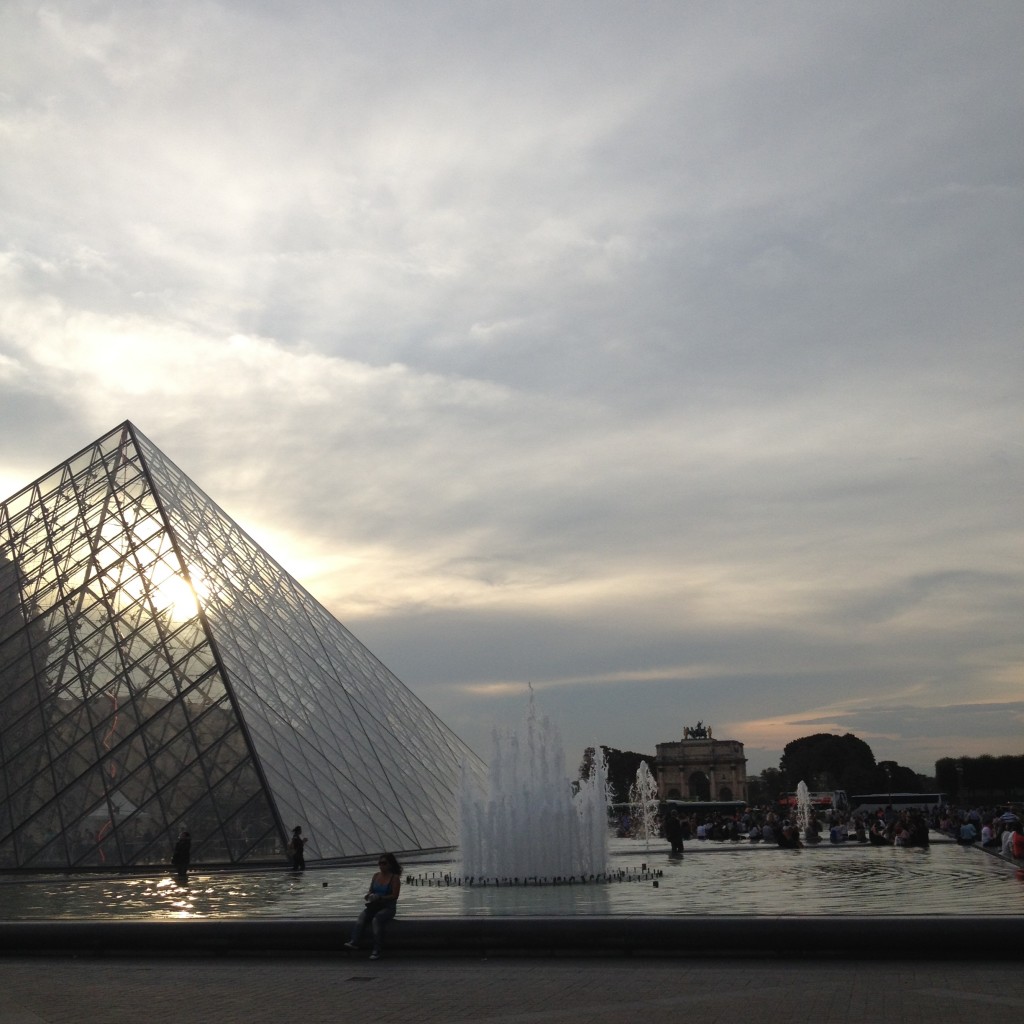 Located in the 19th arrondissement, the Parc des Buttes-Chaumont is less touristy than the Jardin du Luxembourg. Without knowing what to expect, I visited Buttes-Chaumont and left very impressed. It is a large and hilly park, filled with joggers and picnickers. The park is centered around an artificial lake, with an island in the middle that is accessible by bridge. At the top of the island, approximately 150 feet above the lake, is the Temple de la Sybelle, which gives a nice view of the surrounding area. I was surprised to stumble upon a cool waterfall in the park as well. If you’re looking for a park in one of the outer arrondissements of Paris, Buttes-Chaumont is perfect. 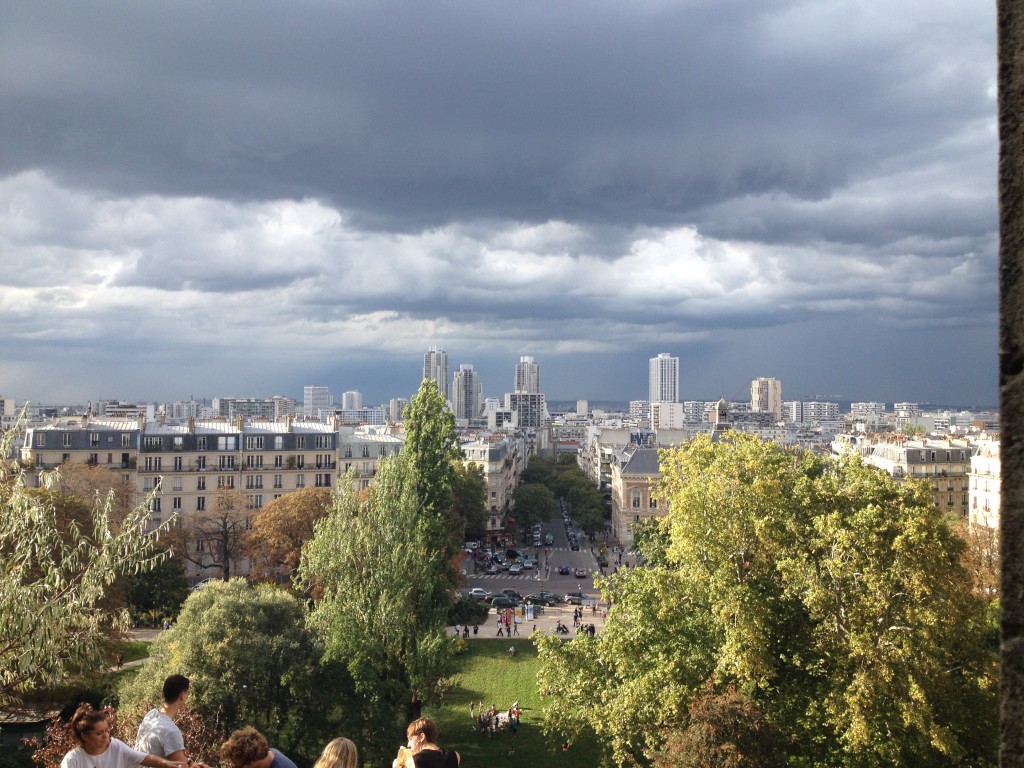 Riley Duncan is the Fall 2014 MOJO in Paris, France. He is currently a junior at the University of Tennessee. Read more about our CEA Content Creators.
Leave a comment
Newest on top Oldest on top
Load more comments
Thank you for the comment! Your comment must be approved first