April 22, 2014
by CEA Content Creator
SHARE SHARE
"Leave it better than you found it," still rings in my ears when thinking about cleaning up a campsite with my father. This phrase articulates the tradition of leaving a campsite cleaner than how you found it. For me, this phrase grew to mean wherever you live is the "campsite." This was the major impetus for seeking involvement with a local organization while studying abroad in Prague, Czech Republic. 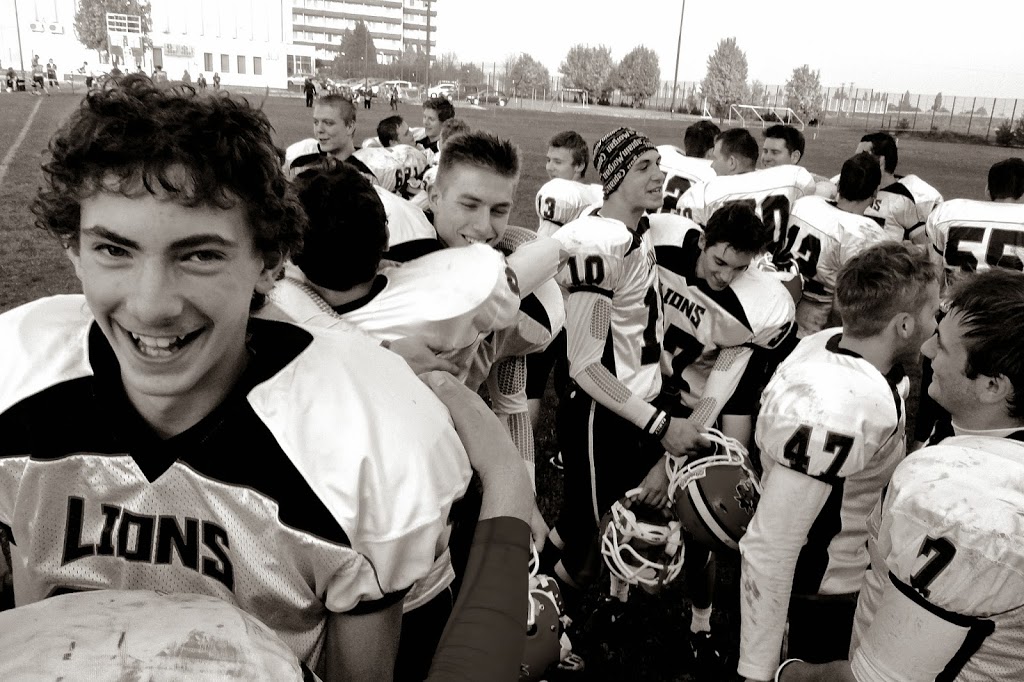 It could easily be said that my journey toward being an assistant coach with the Prague Lions American Football Club actually started four years ago. I met Petr, a freshman linebacker from Prague, in the Fall of 2009 on the St. Norbert College Football team. Petr made sure that all freshman knew what team was the best in Prague, much less than the Czech Republic. That spring on the way to our dorms, I jokingly told Petr to be careful when he invited people to visit him in Prague because one day I would actually show up at his door.

Less than five years later, it was Petr dropping me off at the junior team’s fall training camp in Pardubice. Training camp was two hours west of Prague in the Czech countryside, isolated from distraction and insulated from outsiders. Upon arrival I was introduced to the team and the coaching staff at lunch. Immediately after the meal and a brief motivational meeting, it was time for practice.

Communicating with young men between the ages of 14-19 can be difficult for numerous reasons in the States. Add to the mix a near total language barrier, cultural nuance, and the fact that I was a complete stranger, and coaching quickly required ingenuity. As a volunteer coach, my first order of business was to find a “translator” among my players to help properly communicate coaching points in Czech. In the meantime, it was important to ease my transition into the environment. 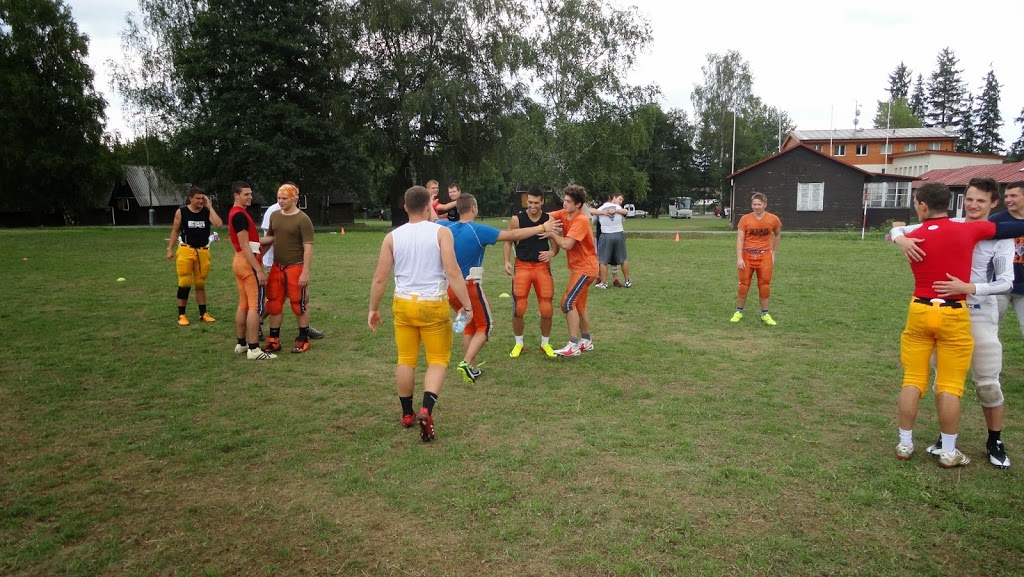 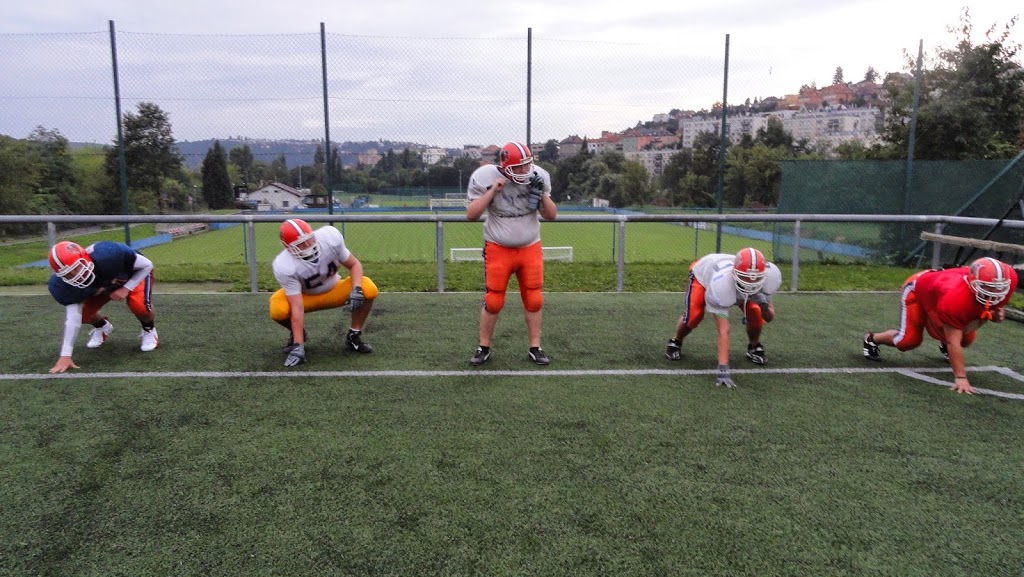 With my total unfamiliarity of the players and utter lack of any Czech language skills, non-verbal communication became the foundation moving forward. After some trial and error, I identified three keys to successful coaching despite limited language skills. As the foundation, I found body language to be the most useful. Physical interaction and loud expressive body language seemed to work best. Building on that, simple words or phrases in Czech and swear words in both languages helped quite a bit. Learning the words and phrases served two purposes. Words like “good,” “bad,” and “faster,” helped my coaching. Phrases such as, “Pospíšit prase,” or “Run you pig!” and “Vypadá jako chobotnice,” or “You look like an octopus!” allowed me to build social capital with my players. This quickly skyrocketed as they began to make fun of my accent saying I spoke Czech with a Russian accent.

Thankfully, most of my players had a strong enough knowledge of English that I could speak slowly and deliberately for the idea to get across. For anything requiring a more in-depth explanation, I would hand it over to one of the few “translators” on the team and they’d take it from there. If the language barrier and all the other aspects hadn’t made the experience memorable within the first 24 hours, the backdrop for practice certainly did. Practice fields were cut out of tall grass and set against a deep forest and a mountain range. 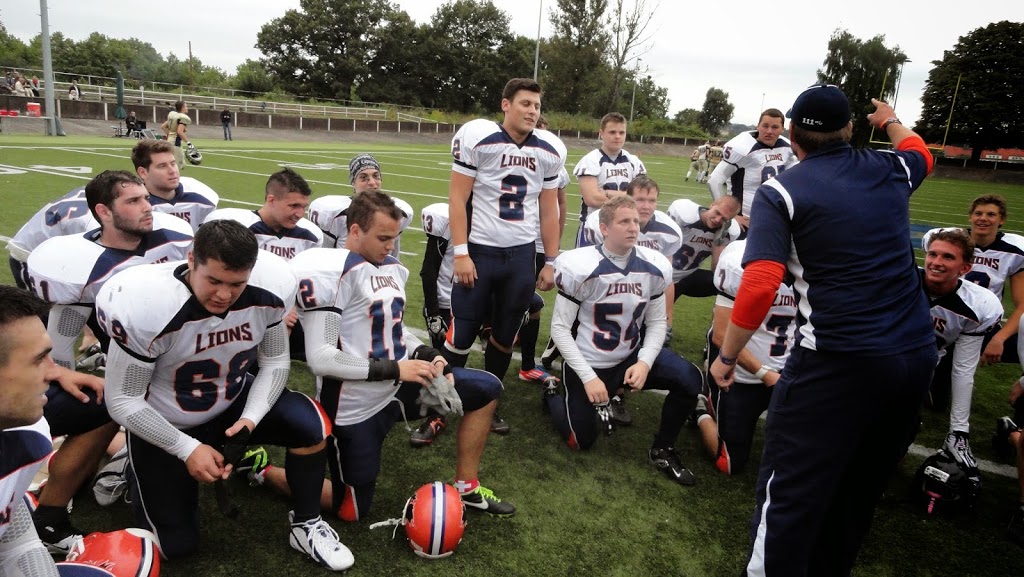 Three practices a week, two scrimmages, coaching two away games in Dresden, Germany and Trnava, Slovakia, plus coaching one home game, and ending with the 2013 Czech Junior League World Championship title all added up to one of the most amazing and unique experiences while abroad. Coaching with the Prague Lions afforded me the opportunity to interactively immerse myself within the young locals’ lives. My overall experience in Prague was greatly enriched by developing relationships outside of my American friends. I can say with confidence that I didn’t meet another American student who was as fully immersed in the culture as I was. 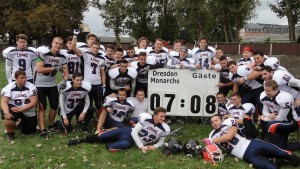 There are a few memories aside from the team’s success that were truly impactful. First, on the way back from our last game against the Trnava Bulldogs in Slovakia, the team taught me insults and swear words in Czech. Second, at the last practice of the season a few players told me that I was one of their favorite coaches that they had ever played for. Lastly, and the most memorable, was karaoke at the post-banquet celebration. The senior players on the junior team went to “Bar America” to celebrate the season. Upon arrival, the players insisted we sing karaoke together. I did not expect them to pick “My Heart Will Go On,” by Celine Dion. It was surreal to find myself at an underground dive bar in a post-soviet country signing power ballads with a group of young men whose English ability covered the full range of fluency. “Bar America” was the culminating experience of the season.


For many of the players in that room, this post-banquet celebration would be one of their last moments as members of the junior team. Life pulls people in different directions and it was unclear whether or not those leaving would play together again. The young men in that dive bar had played together for the better part of five years, and in one season I was part of the unit.


Studying abroad can easily become a vacation with coursework. It can be summed up by far too many American students as a period of easy classes, late nights out, and a roll of pictures or videos to recall in moments of nostalgia. 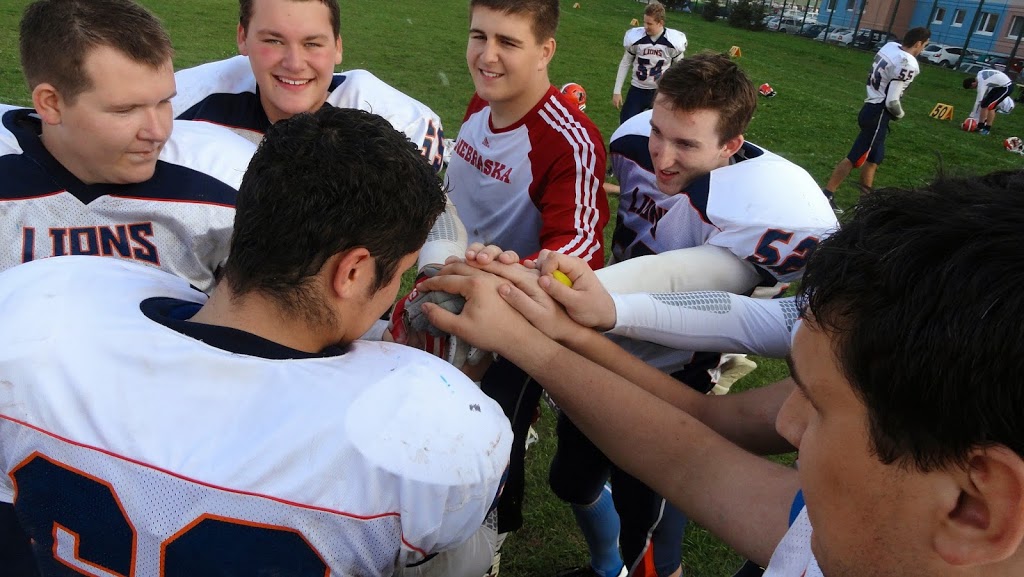 The only way to fully experience real cultural exchange is to be interactively immersed into the culture with native people. So let this be a challenge to you - get involved and volunteer wherever you study abroad. Give back to your host city and its inhabitants and leave a lasting positive impact. Volunteer coaching was the most rewarding part of my study abroad experience. It allowed me to leave an organization and group of people better than I found them, and it helped me grow as a better person. Each of the coaches and players left a distinct impression on my life and greatly enriched my time overseas. 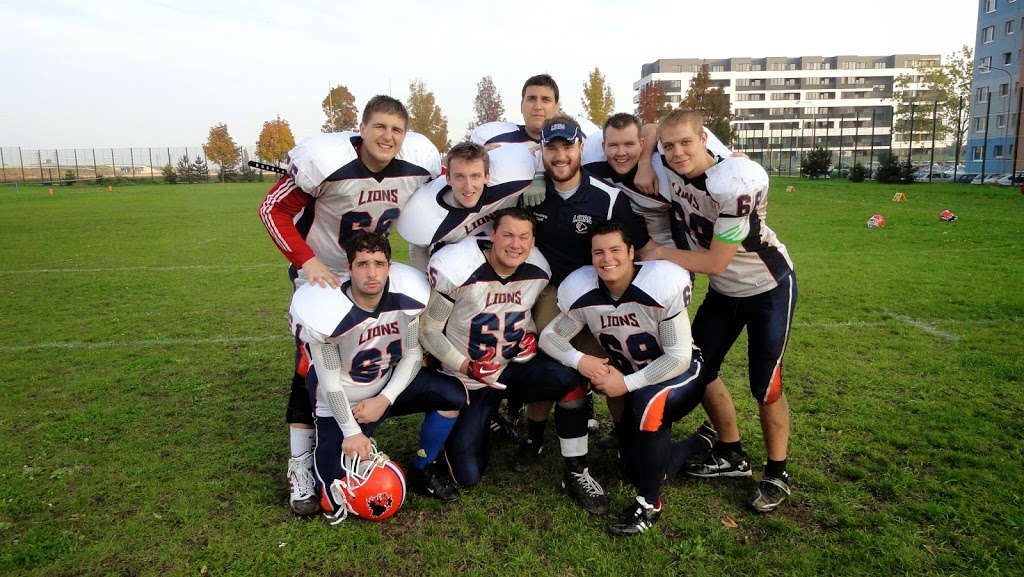 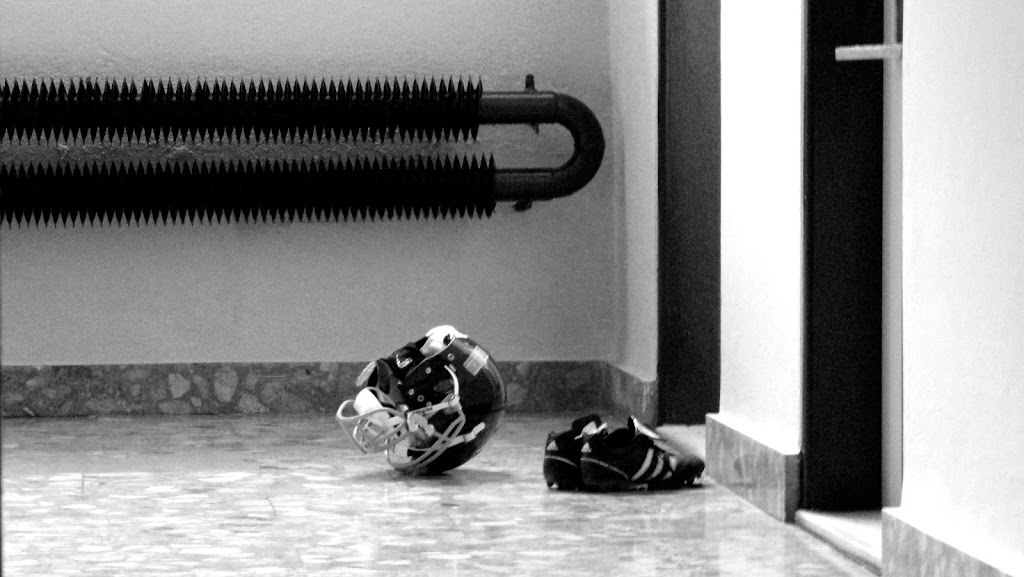 A note from Patrick: "In many ways life can be defined by the people who we meet and let into our lives. Thank you to the players and coaches of the Prague Lions who allowed me into your lives and helped define much of my experience abroad. Gratitude and thanks are owed to you all. Zach, you welcomed me onto your staff and into your football family with open arms over a few emails. As a result, my time in Prague was enriched immeasurably. To all my players (especially the lineman) - watching you grow as players and young men during the course of our season together was truly an honor. Thank you for allowing me to coach you and for your hard work to succeed. Titl, I am still waiting for your next rap music video, and jean shorts will never be cool, Miroslav.  Lastly, Petr - I can never thank you enough for the amazing hospitality you showed me as a guest in your city. It was life changing and you were an excellent host. Please extend my gratitude to your family who only enhanced my wonderful experience in Prague."
Read more about our CEA Content Creators.
Leave a comment
Newest on top Oldest on top
Load more comments
Thank you for the comment! Your comment must be approved first