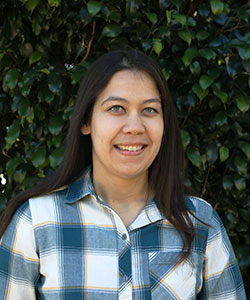 Ashley is joining CEA and the Internships Abroad team with over six year of experience in higher education administration at universities like University of Colorado-Boulder, Southern Illinois University, and most recently Arizona State University, where she primarily focused on student and leadership development. Ashley received her B.A. in Political Science and B.S. in Criminal Justice at California Lutheran University, and her Master’s in Higher Education Administration from Cal State Fullerton. She had the opportunity to circumnavigate the world by ship on Semester at Sea, visiting Spain, Morocco, Ghana, South Africa, Mauritius, India, Vietnam, China, and Japan. She also spent significant time in Mexico when she was growing up. Ashley is committed to visiting at least one country a year where she can immerse herself in the culture and has made that a priority since finishing graduate school.