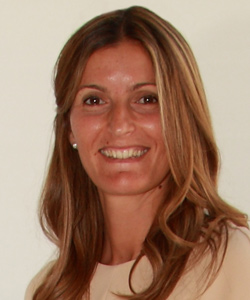 Silvia was born in Cádiz, South of Spain, but has always had close contact with the American culture and the English language. She lived in a U.S. Naval Base for two years and has many relatives in the U.S. Silvia has studied and worked in Spain, England, and Canada in the fields of Administration, Tourism, and Study Abroad. She interned at an Irish Building Society in London and worked in a Canadian study abroad company leading groups of Spanish students in Toronto.

Before joining CEA in 2002, Silvia worked at the North American Universities and Institutions Centre at the University of Alcalá de Henares for two years.

She holds a degree in Tourism Management from the Univeristy of Alcalá. Silvia speaks Spanish and English fluently and has studied French and German for several years. 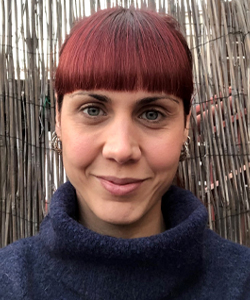 Angi Díaz Pérez holds a bachelor's degree in tourism from the Universidad de Cádiz in Spain. Before CEA, Angi worked at hostels, hotels, and touristic apartments in different places and gained professional experience in housing and customer service.

As part of her degree, she spent a year studying abroad in Portugal with the Erasmus Program. She also lived in Scotland for 4 years where she learned how to speak English and had the chance to discover and learn from people from all over the world. She loves traveling and is passionate about nature and outdoor sports. 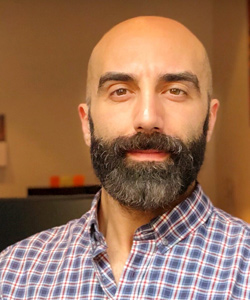 Álvaro J. Sanjuán studied English Literature, History and Linguistics at University of Oviedo (Spain) and continued his studies on Applied Languages at Dublin City University (Ireland). After being an Art History professor in UNIPEC in Burgos (Spain) he worked as Web Manager and Community Manager until he began to collaborate for several years as a tour guide with CEA Madrid where, eventually, he became Student Services Coordinator. He loves arts, history, opera and classical music and also running and outdoor sports.