It Pays to Be Brave

It was the middle of the afternoon on a sunny, sweltering day in Granada, Spain, and I was sitting on a curb right outside of the Granada Cathedral. There was a WiFi hotspot there, so I had chosen that random spot to sit and video chat with my family back home, and tell them that I had decided to buy a plane ticket to Rome for the next weekend. Six days in advance. I remember being stressed about the lack of time, and feeling like I was maybe a little bit crazy -- or a lot crazy. “Am I really doing this?” I thought to myself. And yes, I really did it -- I bought my plane ticket to Rome in that WiFi hotspot outside the cathedral, and it was one of the best decisions I ever made. 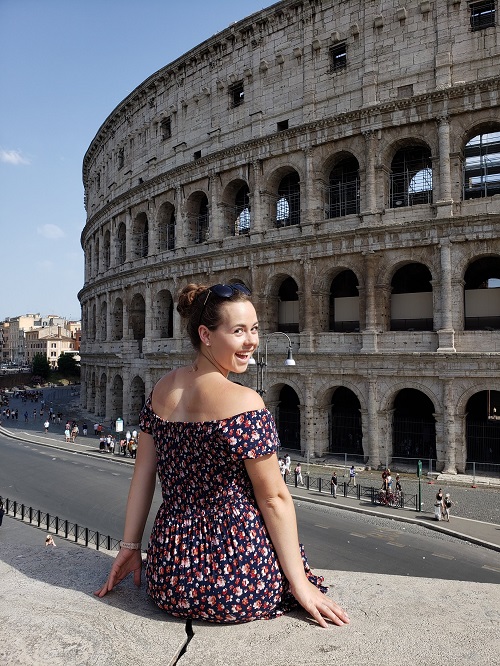 While this may not have been a big deal for some people, it was huge for me. As any of my family members or friends will tell you, I am NOT a spontaneous person. I’m the youngest in my family, so I was used to always having someone around to make decisions for me or help me out, and I had just never been too interested in trying crazy things on my own. While I was studying in Spain, however, that all changed. I knew I was there for a limited time, and that I wanted to make the most out of that time. I knew that, while buying a plane ticket a couple of days in advance isn’t the cheapest way to go, it’s still WAY cheaper than flying from the United States. And I knew that I could always work more to make up for spending a little extra money, but I would always regret not taking the opportunity if I had one. So, I decided to be brave. 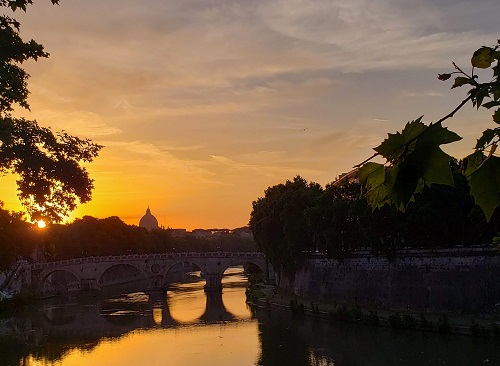 Thinking back on my experience, though this was definitely the biggest opportunity for me to be brave abroad, it definitely wasn’t the only one. For me, it felt brave to live in a homestay -- it was initially strange to be living in someone else’s home while also trying to speak their language and adopt their way of living. But, it was also the absolute best way to practice that language and learn more about the culture; if I hadn’t lived in a homestay, I know my experience would have been great, but it wouldn’t have been as meaningful for me. Likewise, I remember being incredibly intimidated the first time my friends and I went to an “intercambio,” or language exchange, in Granada. Even though the entire purpose of the event is for native Spanish speakers to get to practice English, and for native English speakers to practice Spanish, we all had the impression that the Spaniards would be far better at English than we were at Spanish, and that we would walk out embarrassed and ashamed. The first time we went, we stopped outside the door of the bar for a good five minutes, debating whether or not we were going to go in. But, we decided to be brave -- and of course all of our fears were proven to be pointless. We met a lot of amazing people with really interesting life stories, and we got to learn a lot of Spanish slang and culture. 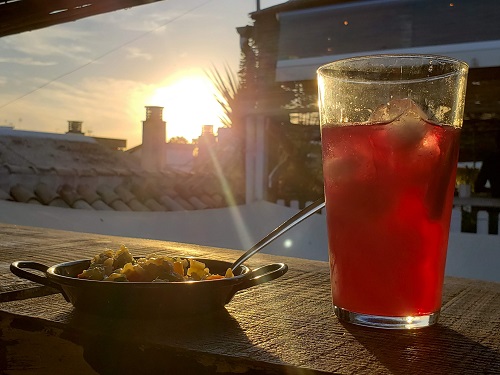 This became one of the greatest lessons that I learned while abroad: it pays to be brave. I would have had an amazing summer in Granada no matter what (I was in Spain, after all) but the decisions I made to be brave -- big and small -- made my experience what it was: the best summer of my life. And, because of my experience in Granada, I returned home with a completely new outlook on life and a determination to live boldly. So, whether you’re currently studying abroad or just returning home, my advice to you is the same: be brave.