Prague Internship Spotlight: Beyond the Professional Skills with Leann Krahn 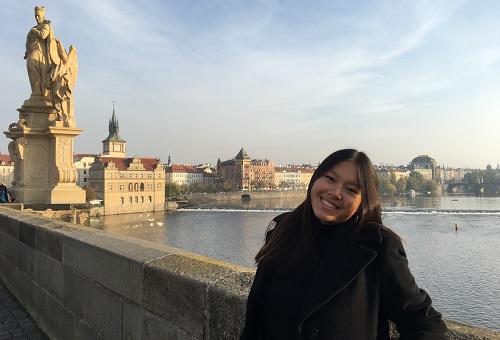 Leann is an intern with Czech Invest at the European Space Agency: Business Incubation Centre in Prague, which is a great placement because of her interest in space and sustainable energy. She works more on the business development side and conducts market research to ensure that startups grow in the market. She also helps prepare for meetings and organize large events, such as Czech Space Week.

Seeking challenges has always been Leann’s goal. She initially pursued her passion for music and art in college, but she did not feel motivated by the laid-back lifestyle. She decided to transfer to Binghamton, where she felt more driven to try new things; she declared an economics major, joined a sorority, joined her student association’s programming board, and became a teacher’s assistant for an economics course. Becoming more involved on her college campus influenced her personal growth and acceptance of herself. 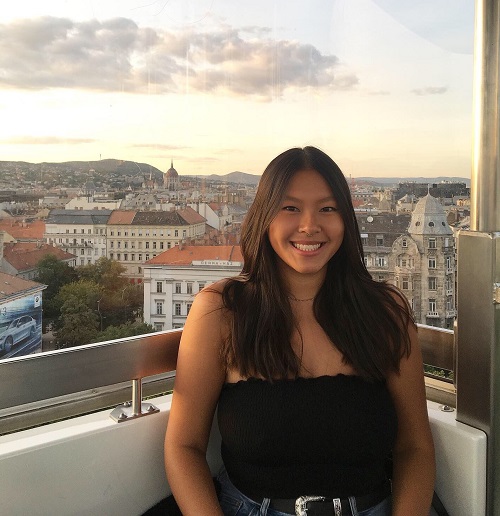 Leann was adopted from China when she was an infant and was raised in a white household in Long Island, New York. She always looked and felt very different from those living in her community and attending her high school. Being surrounded by these people caused her to have a bad perception of Asian people. She did not want to be associated with the negative stereotypes that existed and was not fully proud of her Chinese heritage. Seeing the increasing representation of Asians in mainstream media and joining the Subtle Asian Traits Facebook group helped her learn more about the culture she was not raised in. It drove her to become more accepting of who she is, and she is absolutely appreciative of how she has matured. 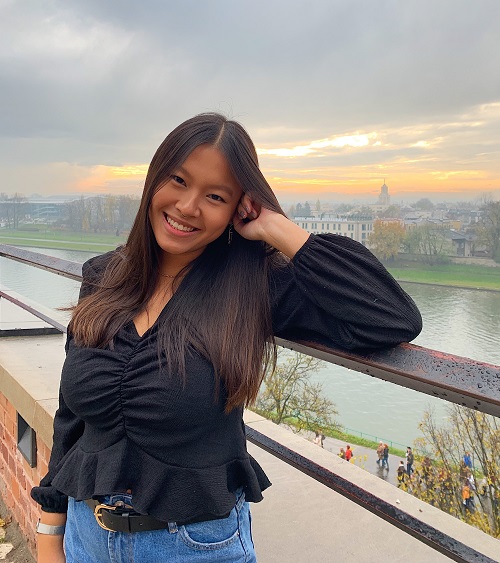 Studying abroad was definitely something she wanted to do, because having a cultural exchange is very important to her. It was expected for her to go beyond just studying by taking on an internship. From this, she is getting more hands-on experience in a completely different environment. She has interned at well-established businesses, so she is not used to working at a startup. She is learning more about the vibes of each setting and taking the time to understand what fits better for her. By watching her Czech colleagues interact, she realized how it is possible to put your passions before a salary when determining a career. Back at home, she feels the need to end up somewhere big and well-known, but while in Prague, she understands how you can still gain so much from somewhere smaller. This internship allowed her to attend conferences and get insights from well-known figures in the space industry, as well as satisfaction from doing something she enjoys.

Studying and interning abroad is very exciting for Leann. It has allowed her to continue her love for challenges and cultural learning, which helps her see the good in everything and be even more appreciative for all of her experiences.