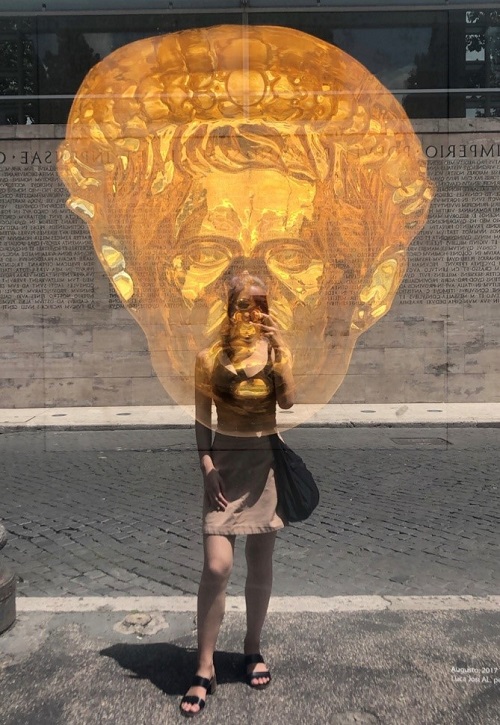 In the blistering humidity of the Rome’s inner city streets, Boredom was the occasional guest that wafted in and out of my apartment’s open windows like a warm breeze, whether between, before, or after classes. It was never particularly welcome, but it reminded me that there was a world outside of my comfortable couch and dusty laptop screen. Almost as soon as I noticed it, the feeling would leave and I would be left with a desire to chase it. Halfway across the world in a foreign place with hostile heat and traffic, it can be (and was) tempting to stay inside and revel in the comfort of familiar amusements. Instagram looked particularly attractive at times, but got repetitive quickly. Twitter was a dose of my native language that I looked forward to reading, but became stuffed with political arguments. Snapchat was a reliable way to kill time, but the six-hour time difference made it difficult to communicate. Familiar time-killers become insufficient. 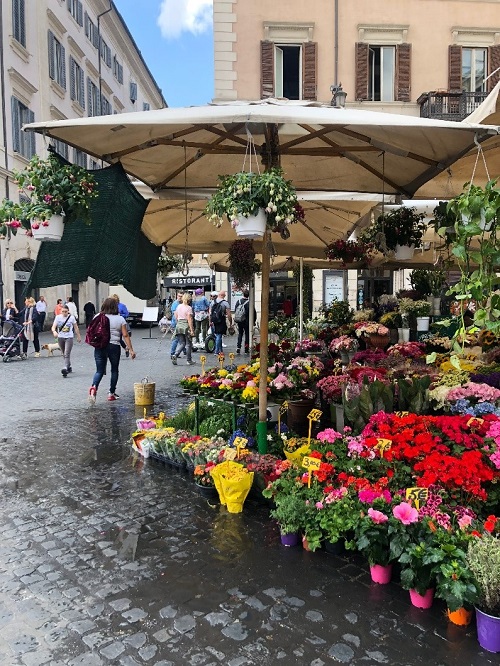 A real adventure would begin when Boredom would arrive, uninvited. It would take me by the hand and lead me out of my stuffy apartment and onto the cobblestone streets, leaving behind my computer, phone charger, candy in my pantry, and the WiFi. It would then accompany me on a small, random adventure with no aim or responsibility, and some time later, would drop me off at my apartment steps…sometimes empty-handed, other times with a bag of exotic foods, a new scarf, or full stomach. Boredom quickly became a friend.

As the days passed and my study abroad experience came to a close, I looked back at my experiences with Boredom. Because of it, I had the opportunity to embark on a variety of adventures throughout Rome that would enrich my international experience. Once the more heavily-trafficked sites of the Eternal City (i.e. the Pantheon, Colosseum, and Vatican City) were visited, Boredom and I would seek out more reclusive and locally-centered excursions; I ran around the beautiful Villa Borghese parks to the north, bought fresh peaches at the market of Campo de Fiori, had a glass of local wine at an art gallery/bar, and marveled at the cascading, flower-laden walls of Trastevere. All of these experiences were inexpensive and more worthy of my time than staying indoors all day!

A valuable lesson can be learned from this, whether at home or abroad: though it may appear unexpectedly, Boredom is not to be dreaded; it should be welcomed as a helpful force that will inspire you to seek out new and enriching experiences. Boredom is good! 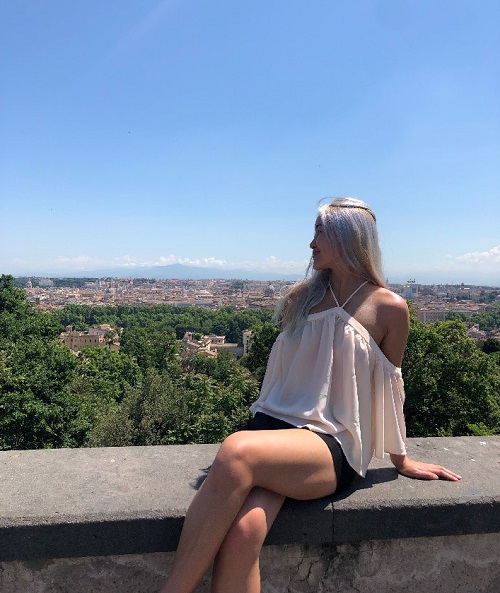