My Journey Through Culture Shock & Homesickness 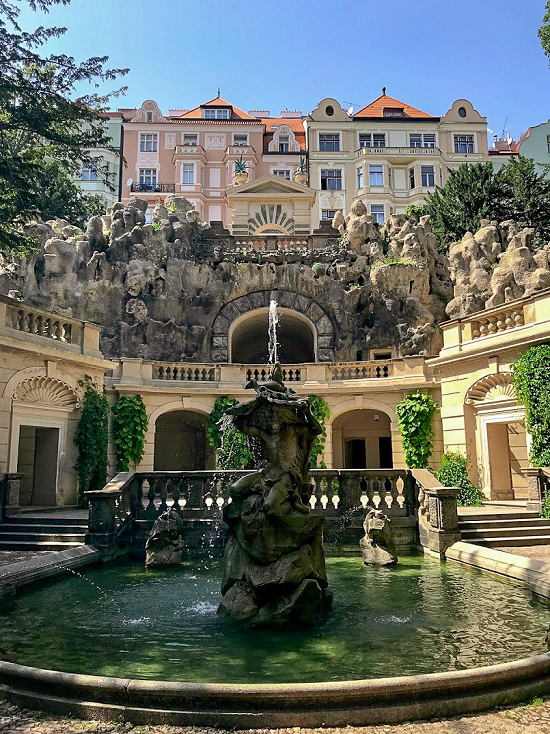 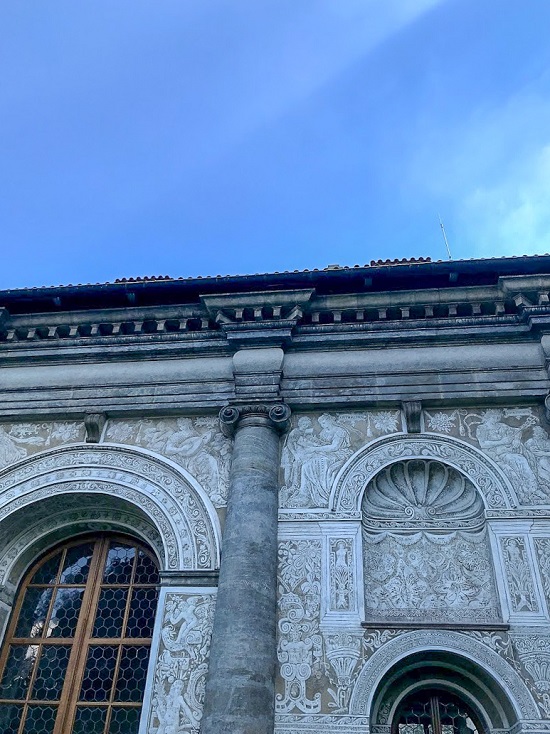 I have been a part of two study abroad programs now. I did a semester study program in Seville, Spain, during the Spring of 2018 and a summer internship in Prague, which I am doing right now.

Studying abroad is something that I always wanted to do. I decided that I wanted to go to Spain back when I was in high school. Because I wanted to do this trip for so long, I believed that I was going to be immune to culture shock and homesickness, but boy I was wrong. It did take awhile, about a month, before it hit. However, it was especially bad because both the culture shock and homesickness hit me in one night. My roommate went out for the night with our girlfriends and I said I needed to stay home and work on a paper, which was true but mostly I needed her out of the room so I could go into full panic mode. As much as I wanted to be there, how hard I worked to be able to afford it, the feeling of loneliness and thoughts of “What am I doing here?” and “How did I ever think this was a good idea?” I even went as far as to try to figure out a way to go home. I called my mom and she calmed me down, reminded me of how hard I worked to be here and how long I wanted to do this trip.

I think if I'd just let myself have normal emotions and not tried to ignore how lonely I was feeling, the shock of everything would not have hit me as hard. I found the best way to handle everything was to just confide in my family and the friends I made while abroad about the stress and loneliness I felt. I also decided to start journaling in a place in Seville that made me feel at home and comfortable. For me it was in the park along the river. My roommate found comfort in our bedroom reading books she brought from home. The trick basically was making a little piece of my old home in my new home -- including making sure to still keep in contact with my family and friends back home as well as becoming closer with my new friends and host family in my Spain. I finally started to feel like Seville was my home.

After the semester was over, I had to go through the much-talked-about reverse culture shock (yet I again felt doubtful it was going to happen) of being back in my hometown. Suddenly, instead of being upset and a little angry that things were not like how people do it in the U.S., I was now upset that things in the U.S. were not like how things were done in Spain. I hated the fast-paced life and focus on the end result rather than the journey that the U.S. prides itself on. I hated not being able to simply walk or take a quick tram ride to wherever I need to go. I missed having a midday siesta. I was completely thrown off by my parents eating dinner at 5 p.m. and the bars closing at 2 a.m. Most of all, I missed my friends, and I was 1000% that annoying study abroad kid who talked about Spain and how much I missed being abroad. I missed my new home in Seville.

Fast-forward a year, and I am moving to Prague, Czech Republic. This time I was ready. I was not going to get culture shock or experience homesickness. I have lived in Europe before, I learned how to handle the shock, and it was not going to happen to me this time. Surprisingly, I was so caught up in not being homesick for the U.S. that I did not realize that I was going to get culture shock when learning the differences between Spain and the Czech Republic. I did not feel sick for Wisconsin or miss being in the U.S. Oddly enough, I was homesick for Spain. I did not feel the connection with the people I did when I was in Spain or feel as comfortable being in Prague as I did in Seville. I felt alone and distant. I was comparing everything the Czechs did to how the Spaniards did things.

Once I realized what I was doing, however, I wanted to change. It is not good for learning about a new culture when you are constantly comparing it to another. I had to relearn how to accept living in a new culture and a new place. I had to learn, once again, how to make a home in a new culture that combines the things I missed about the U.S. and the things I missed about Spain. The number one thing that helped me was I fully opened up to the new people in my life. I worked to make friends with people all around me, from my internship, from CEA, even random people who I met in line at the grocery store. I worked to create a physical and emotional connect to Prague through the people around me, and it worked. It is true what they say about home -- it's the people around you, not so much about the actual place you're in, that makes it home.

Today, I love Prague for being Prague. I love it for not being Spain and I love it for not being the U.S. I have had a completely new and wonderful experience here that is totally independent from my past experiences. I only have a few weeks left here, and I know beyond a doubt that I will have to go through culture shock of living and working in the U.S. again -- but at least I know how to handle that.

Caitlin Cain is a CEA Alumni Ambassador who studied abroad in Prague, Czech Republic, during Summer 2019. She is currently a student at the University of Wisconsin - Milwaukee.