A Reflection on My Time in Antibes 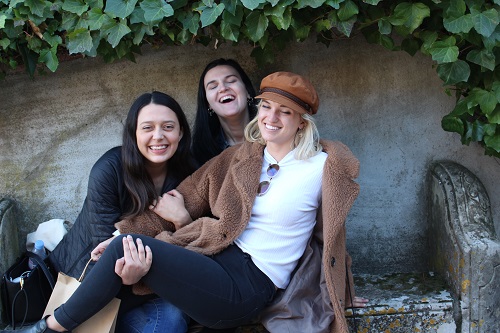 I can confidently say that leaving Antibes was the hardest thing I had to do in my 21-year-old- life. Leaving behind my friends, boyfriend, and most importantly, the local basset hound named Jaspère still gets me choked up. But I came back with new experiences, inside jokes, and many mementos that I will cherish forever.

I like to joke with my family and say that living in France made me more rude. What I really mean when I say that is that I became more of an advocate for myself instead of focusing on what the polite thing to do is. I speak up when I’m not satisfied with something. I call people out more when it's the right thing to do. I’m braver. Coming back to a state that values amiability, I find myself with more of a contrast than in France. But I don’t see that as a bad thing. 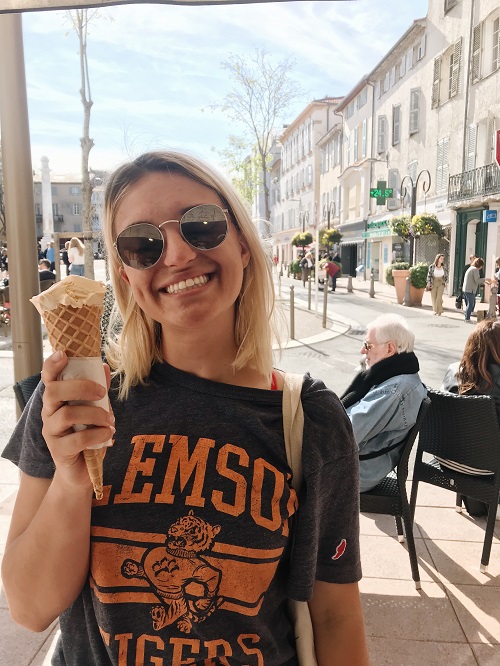 I learned that public transportation is not a good place to be loud with your friends. I learned to get my grocery shopping done before 8 p.m. if I wanted to eat dinner that night. I learned to check up on my friends, because everyone is secretly homesick (just a little). I learned to appreciate the nights when everyone goes out to the local pub and the nights when my roommates and I would make cookies and dance around our apartment. 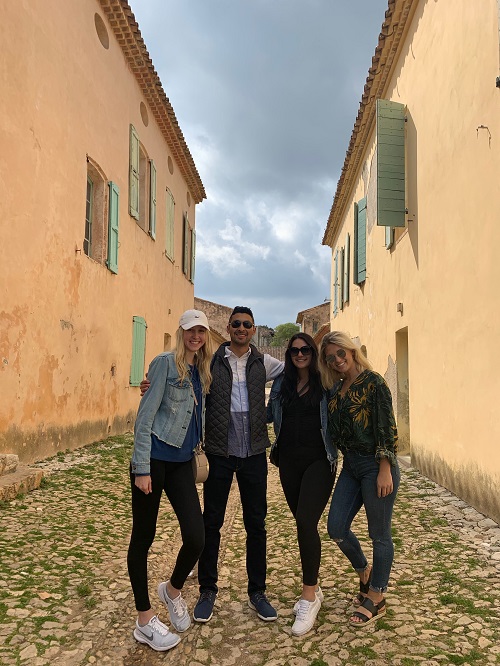 A valuable skill that I believe I came back with is the ability to check myself. In my Ethics class, we talked about "virtue ethics," which is the idea that one can become a better person if they find the values they want to emulate and practice them until they become part of their character. We did an exercise where we had to look at a list of values and decide on three that we felt we needed to work on and then set tasks to practice them. It was a skill that I took outside of the classroom and continued to work on after that lesson. And the great thing is that if you don’t catch yourself slipping up, the French will be there to hold you accountable (haha!).

Studying abroad taught me to be adaptable and to be comfortable being uncomfortable. Living in a place that doesn’t speak your language is daunting, but learning bits and pieces of the language will be more beneficial than reveling in the fact that it’s scary. I believe that if everyone pushed out of their comfort zone a little bit more each day, we would all be better for it. 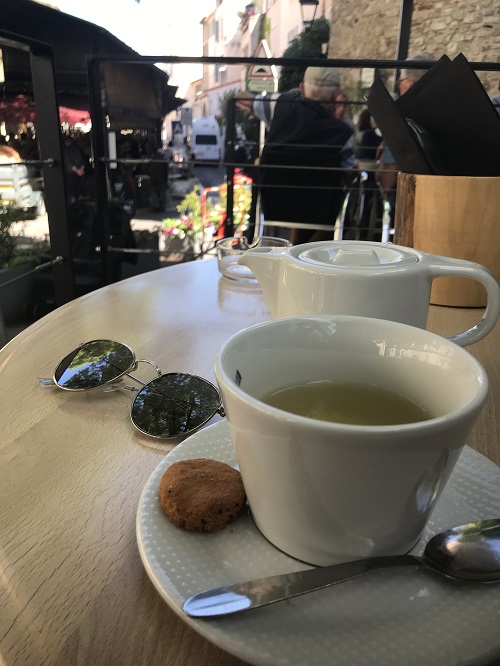