Learning the Local Language in Alicante 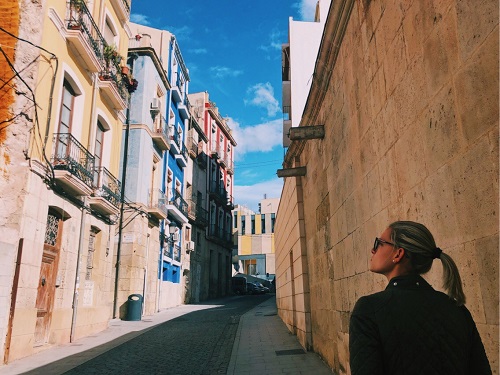 The primary reason I chose Spain as my study abroad country was my Spanish minor. I have always strongly believed that I cannot put "Spanish minor" or add Spanish as one of my skill sets on my resume without being fluent in the language. I have taken Spanish classes since kindergarten, but throughout elementary and middle school our curriculum was always the same: colors, numbers, and basic greetings. My high school Spanish department was more intensive, and in college I started to finally have more advanced oral exams and presentations. Still, I never felt anywhere close to fluent. Arriving in Spain, I was really put in my place with just how little I knew conversationally, and how much more room I had to grow. 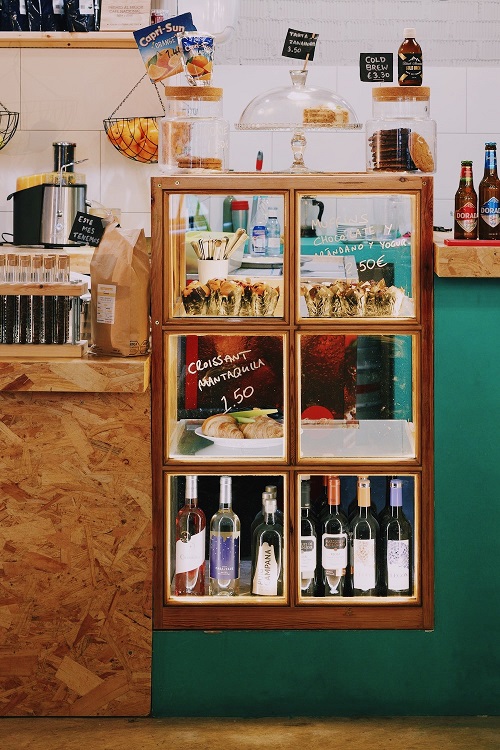 At the beginning of my semester abroad, I had very little confidence speaking. I was too nervous to embarrass myself by butchering the language and the local accent. However, I have learned that the majority of the natives are very appreciative of non-native speakers attempting to communicate in Spanish. My favorite coffee shop actually has a night called "Intercambio Idiomas" where expats and locals gather to learn different languages.

I have also learned just how unfocused many American schools are on languages, after hearing different exchange students from other countries in Europe speak nearly fluently after only two years taking Spanish classes in their home countries. Constantly feeling as if everyone around knows the language besides you can be aggravating at the start of things, but it has now given me a sink-or-swim attitude. I have begun putting all my energy into excelling in my language classes, watching Spanish television shows, and not being afraid to speak with locals. 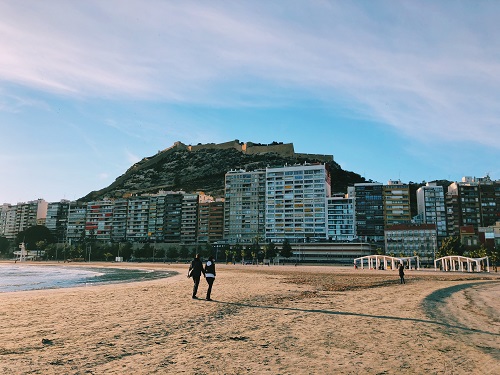 I have now been here for about a month, and I have already improved my speaking skills more than all the years I've taken Spanish in the United States. Every once in a while, I am still greeted by a "Hello!" even before speaking in my American accent, or am responded to in English even if I carry my side of the conversation in Spanish. These situations no longer dishearten me -- but rather motivate me to improve. 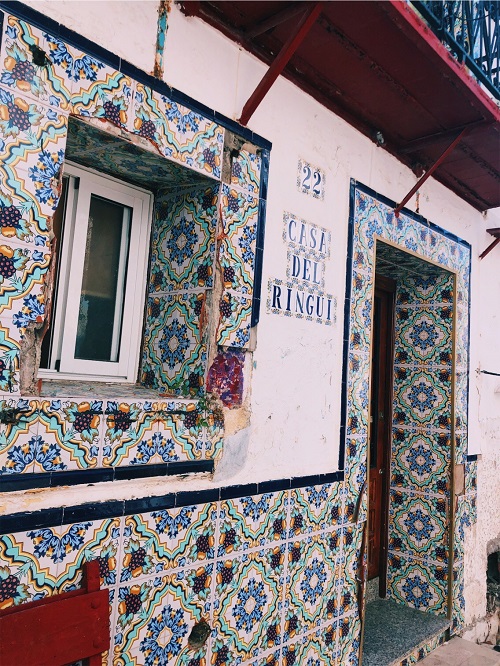 Overall, I believe that choosing a city that speaks virtually no English was the best choice to improve my Spanish speaking and listening skills. I was always told that full immersion was the best way to learn, and my short time in Spain has already proven that to be nothing but true. 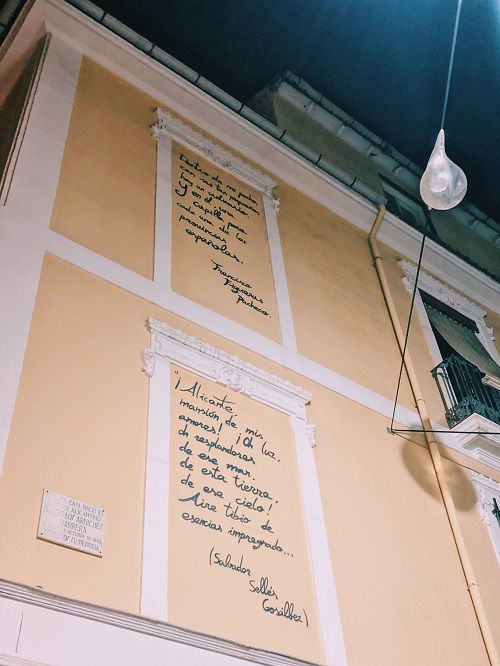