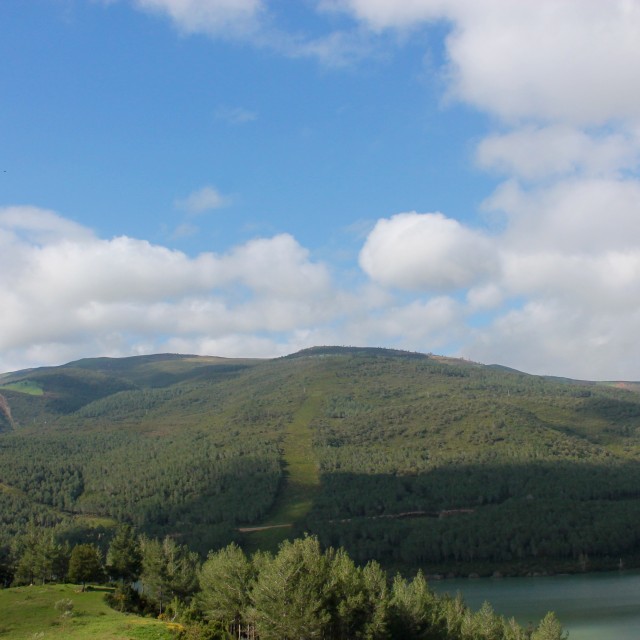 Different is a relative term. Red is different than orange, for example, but less different than it is to blue. Sometimes it takes a full jump across the color wheel to realize just how different colors really are. With the red and yellow of Spain fading into the distance, the blue and green of Morocco take center stage. Suddenly the meaning of 'different' is exactly that - different.
Taking a one-hour ferry from the wind capital of Europe to the nearest neighbor in Africa tosses the familiar to the wind - and it's long gone. Different comes as a smack to face walking through the very first unattended security checkpoint as metal detectors incessantly indicate belts, cell phones, and pocket knives. Signs are no longer in English - or any language resembling the Roman or Latin alphabets. The official language of Morocco is Arabic, but even that holds only a slim majority. About 45% of the country consists of burburs - a name derived in the same way as 'barbarian' from the 'barbar' title given to their language by those who did not understand it. The Moroccan people speak pieces of French, Spanish, and English on top of the official Arabic and common burbur languages. Different comes with every single person.

Even the landscape is different from experience and from expectation. Nearly half the country is agricultural land, made up of sprawling green hills and hundreds of constructed dams to control water flow. This effort has resulted in every home in the country having water, giving at least that essential to the Muslim population. Nearly 100% of the country considers themselves to be Sunni Muslims (as it is actually illegal to be a Shia Muslim, by order of the King). The people proudly display their flag - solid red with a green, five-pointed star in the middle. The red represents the blood shed for their independence as a country, with the five points of the star representing the five pillars of Islam. City to city the structure and design changes greatly, but the flag remains consistent.

There is a city that begs to be different, using its own walls to rebel against tradition. Chefchaouen - the name literally translates to 'look at the homes' - is painted blue, from ground to sky. The city holds to the traditions of Islam, as well as several national standards. All education in the country is free to citizens, but is not required. Because of this non-compulsory stance on education, 35% of the country is illiterate. This does not stop the country from taking advantage of ample markets, which quickly transform into arenas of haggling.

Part of haggling is knowing when to walk away, which can be easier said than done. In the medina - or city - of Fes, the second largest city in Morocco, markets are built into the narrow streets. Over 9,000 streets twist and turn through the literal maze of the city. The King that designed the city used the confusing streets as protection against invading armies. Now that labyrinth serves as a literal tourist trap for those who foolishly embark into the medina without a local guide.


It takes a local to navigate the unfamiliar city - and to understand the life within the walls. Morocco is different from almost anything most Americans have ever seen. King Mohammed VI rules over an entirely Muslim nation that accept cats as clean animals while exiling dogs to the countryside. From the blue painted walls, topped with broken glass, to the weekly washing of the east-facing tombs - Morocco is definitely different.
Alex Larsen is the Spring 2015 CEA MOJO Blogger in Seville, Spain. He is currently a sophomore at The University of Northwestern - St. Paul.