We began our second day in Avignon watching the fog rise from the river until the sun came out over the bridge and washed it away. Avignon is full of medieval architecture and to further emphasize this point, members of a renaissance festival came over to introduce themselves. 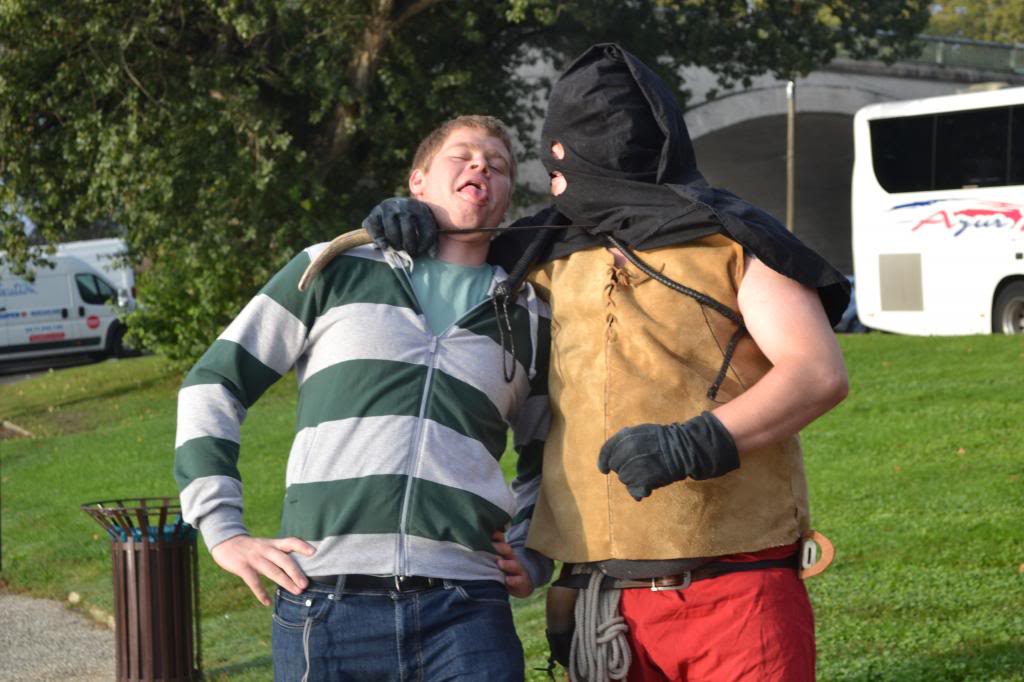 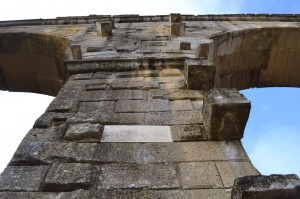 After the remnants of French espresso and flakes of croissant were consumed with our breathtaking view, Michel escorted us from medieval to ancient times, giving us another glimpse of Roman power at the Pont du Gard. The sky-high arches are graceful even as they stand there proudly, serving as testaments of time and tribute to the genius of Roman architecture. The Pont du Gard was built in the 1st century AD. 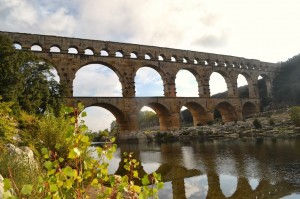 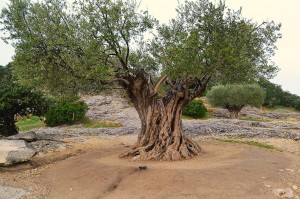 Not far from this singularly impressive structure is an intricate and ancient olive tree planted in 908, as per the inscription a few feet from it. While it does not show its years in height like a Redwood after centuries of growth, the trunk weaves in and around itself creating as many knots (or more) as there were yeras since it was planted.

We continued on our way to the Luberon area to visit the medieval villages Gordes and Fontaine-de-Vancluse. The latter of these communes is built around a spring that comes from the River Sorgue. This enigmatic spring is the deepest in France and the fifth largest in the world. The surface of the water is a captivating blue, but as I stared at the center I was overwhelmed with the mysterious depth that not even Jacques Cousteau could measure (for he failed to find the bottom of it). But as we
followed the spring back down the water turned from a stark aqua to a vibrant green. Moss and other plant life blooms at the bottom of the stream, turning the water wheels and bringing life down into the little town. 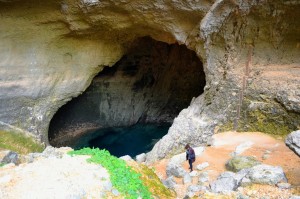 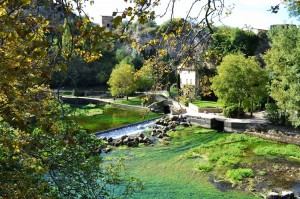 The Chateau Sainte Roseline is as pretty as the name implies. Formerly an Abbey, this Cotes du Provence winery produces red, rose, and white wine. I examined the legs, the color, the smell, and eventually the taste of a variety of wines, some I definitely liked more than others. But my favorite sample was of the grapes left on the chateau's acres of land even so late in the season. They were unexpectedly sweet and made more delicious by the sun that was shining on them and us. We picked until our palms were made of grapes and our fingers were sticky from holding on too tightly. I ate my fruit on the way back to Antibes, smiling at the rows of vines I knew hadn't lost all of their worth just yet. 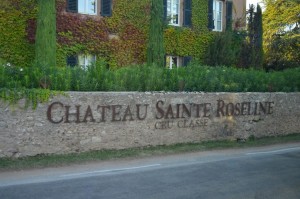 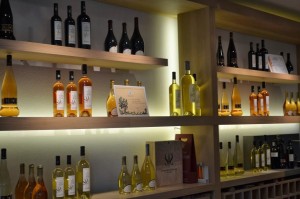 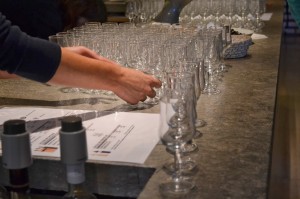 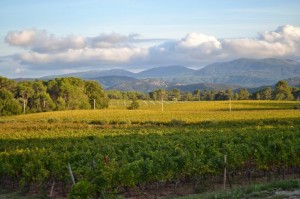 Victoria Zawitkowski is the Fall 2013 CEA MOJO for the French Riviera. She is currently a senior at Virginia Commonwealth University.
Read more about our CEA Content Creators.
Leave a comment
Newest on top Oldest on top
Load more comments
Thank you for the comment! Your comment must be approved first